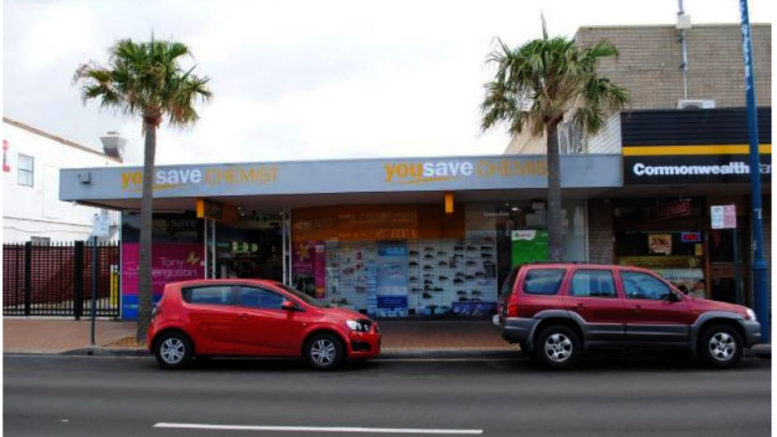 View of the lot from West St

The Local Planning Panel (LPP) has again ruled against the recommendation of Central Coast Council staff by refusing development consent to DA61540/2021 for demolition and construction of commercial premises and shop top housing at 1 and 3 Alfred Street and 315 West Street Umina Beach.

Central Coast Council had recommended that the Panel grant “Deferred Commencement Approval” for the development but the Panel instead voted to refuse consent on the basis of non-compliance with local planning instruments.

According to the minutes from the LPP meeting held on December 9, the panel found that it was “not satisfied that the applicant’s clause 4.6 written request demonstrates that compliance with the development standard is unnecessary in the circumstances of the case because sufficient environmental planning grounds were not put forward to justify contravening the Height of Buildings development standard”.

The summary of the Panel’s ruling said it was also “not satisfied that compliance would be unreasonable in the circumstances of the case.

The refusal was determined “having regard to the matters for consideration detailed in Section 4.15 of the Environmental Planning and Assessment Act 1979.”

The Panel said its first grounds for refusal was that the proposed development did not meet the Height of Buildings development standard.

“The proposed height of five storeys exceeds the four-storey limit for the site set out in the Gosford Development Control Plan 2013 (GDCP2013).”

The panel ruled that “no compelling reason has been put forward to justify exceedance of these
height limits.

“The proposed amount of communal open space appears to be inadequate having regard to the requirements of SEPP65 ADG.

“The proposed building footprint may have a potentially negative impact on the future development potential of adjoining sites.

“The proposed development pattern does not promote efficient use of land, as per DCP Objective 1 – Umina Beach Village Centre.

“The proposed non-compliance with the Gosford LEP 2014, SEPP65 and Gosford DCP 2013 would constitute an undesirable precedent for future development and threaten the future achievement of the strategic planning objectives for the desired future character of the area.

“Granting consent does not promote the orderly and economic use and development of the land in accordance with S1.3(c) of the Environmental and Assessment Act, 1979,” it concluded.

The planning report submitted by Central Coast Council for consideration of the Panel argued that the LPP should permit the non-compliance with the development standard.

The Council report said: “A previous development application (DA56020/2019) on this site for a mixed-use development was withdrawn by the applicant on 26 April 2019.

“DA56020/2019 proposed a larger development in relation to the number of units, building height and floor space ratio, and less car parking spaces when compared to the current application,” the assessment report said.

Council argued a commercial and residential building would be appropriate for the B2 zone.

It’s report to the LPP outlined amendments made to the DA to align it more closely to the development controls.

“The amendments have addressed the significant non-compliances with the previous proposal and though not fully complying with the ADG have generally achieved the objectives of the ADG and the 9 design principles of SEPP 65.”