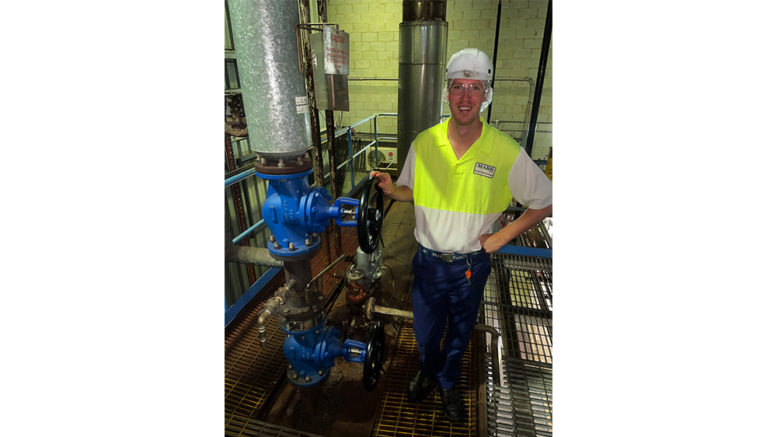 Star Scientific Global Group Chairman, Andrew Horvath, said there was a growing sense of urgency around the use of hydrogen across industries.

“The global food manufacturing sector is demanding a green pathway to process heat for cooking and cleaning,” she said.

“Our HERO® technology answers the call; it is a non-polluting catalyst that uses hydrogen to generate zero emission, limitless heat necessary for many major industrial applications without any combustion.”

Mars Food Australia General Manager, Bill Heague, said the global company was committed to decarbonising processes and working towards being sustainable in a generation.

“This includes investing in renewable energy and process heat,” he said.

“This pilot provides a real and tangible step towards a more sustainable future, and we are thrilled to be involved.”

The 18-month pilot by the Central Coast Hydrogen Food Cluster is a new industry-led hydrogen collaboration on the Coast between Star Scientific and Central Coast Industry Connect.

Central Coast Industry Connect General Manager, Frank Sammut, said it provides a platform for industry players to be involved in the development of alternative heat sources for the food industry using hydrogen.

“Having a global company like Mars Food Australia taking part in this first pilot project demonstrates the will and the need of industry to move forward with becoming truly ‘clean and green’ and will showcase the enormous opportunity of this technology in the local and international marketplace,” he said.

Star Scientific will undertake extensive testing and consultation with Mars Food Australia, regulators and relevant government agencies, throughout the development process of the pilot.

Once completed, it will provide a foundational framework for the development of other heat sources used in food manufacturing.