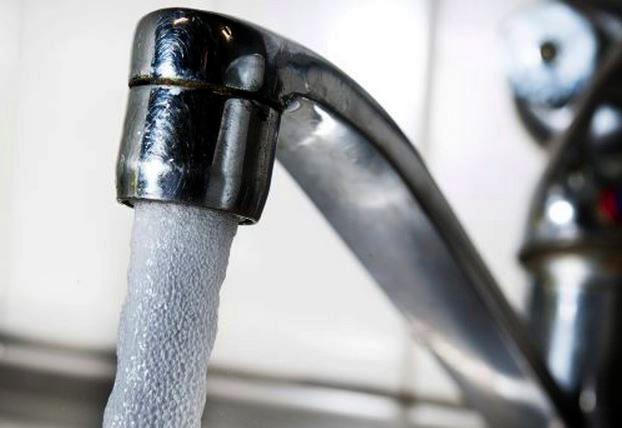 The vast majority of more than 2,000 submissions and responses received by the Independent Pricing and Regulatory Tribunal (IPART) on Central Coast Council’s proposed 34 per cent water rate hike opposed the rise.

The Council has requested a huge rise in the amount it can charge for its water, wastewater, stormwater and other water-related services from July 1, 2022.

In an exclusive interview with CCN, IPART Chair Carmel Donnelly said the community response had been extremely strong, with all submissions to be made public in the interests of transparency.

“We are part way through our review and are undertaking analysis of the proposed water pricing and are still keen to hear from community members,” Donnelly said.

“We put out an issues paper in September, which attracted 175 submissions and more than 1,000 survey responses, as well as 630 quick poll responses.

“In October we put out an information paper on stormwater services and received 270 survey responses and one submission from Council.

“There was a very strong response with particular concerns on the affordability of the (proposed) increases.

“We acknowledge that represents hardship for some people – there have been some very tough times during COVID.

“By far the majority of respondents opposed the increases and even among those who were not opposed there was a strong feeling they should be brought in gradually.

“Quite a lot of other issues were raised as well.

“There’s a difficult situation with Central Coast Council and the public inquiry and quite a few people raised concerns about the Council’s performance and transparency and whether or not Council
had maintained infrastructure adequately and would do so into the future.

“Some people were happy with the quality of service but about a third raised the issue of water quality.

“We heard (about ongoing concerns with) water quality at Davistown, Saratoga and Yattalunga and there were
also concerns around
water pressure, reliability of service and environmental responsibilities, particularly around the beaches.”

Donnelly said a huge area of concern was that the proposal would see a large increase in service charges rather than usage charges.

“Some people felt they worked very hard to manage their use of water and would not be able to have as much influence over what their bills were going to be (with an increased service charge),” she said.

“A lot of people had looked through the Council proposal carefully and drew our attention to specific details.”

Donnelly said all issues raised would be looked at thoroughly and independent advisers would also be engaged before a final decision was reached.