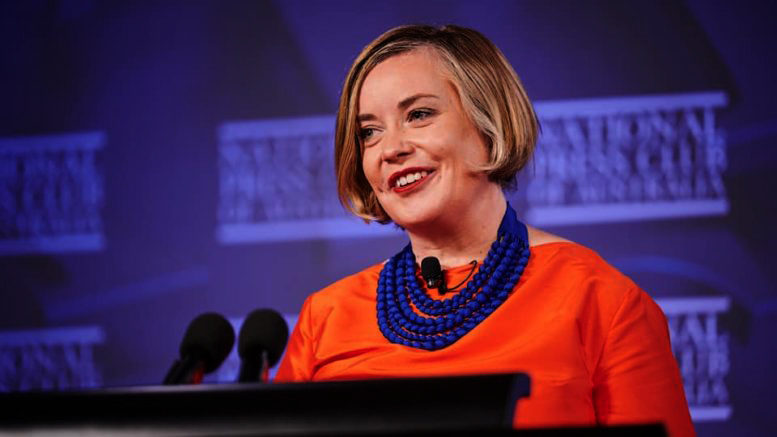 Backlash from 54 councils, including Central Coast Council, has seen the State Government water down proposed changes to infrastructure Legislation which Local Government NSW (LGNSW)had previously described as a “cash grab”.

“The rule changes proposed by the NSW Government would reduce the type of community infrastructure that could be funded by developer contributions.

“They also want developer contributions to bypass councils and go straight to the State Government, with no guarantee the money will be spent in the area from which it was collected.

“The community expects local infrastructure funds to be invested locally in a fair and transparent manner – not hoarded for potential pork-barrelling.”

In August, the Central Coast Council Administrator resolved to support LGNSW in calling for modelling of possible impacts, further details and an extensive consultation process with local governments and industry.

“Infrastructure contributions are an important element of the planning and development system, allowing funds to be secured from developers to contribute towards essential local infrastructure to serve growing populations,” a Minute from Administrator, Rik Hart, said.

“Importantly, contributions reduce the financial burden of providing such infrastructure on local governments.

“Council has supported recommendations that reduce the complexity of the system, improve transparency and equity, and ensure robust financial arrangements.

“Certain elements of the draft Bill do not align with these outcomes.

Following the council criticisms, the State Government has now agreed with LGNSW on improvements to the reforms.

Minister for Planning and Public Spaces, Rob Stokes, said the changes to the package addressed issues raised by LGNSW and councils during extensive consultation.

“The changes we’re making will build a simple, fair, consistent and clear
system for delivering infrastructure to support more homes and jobs across the state,” Stokes said.

“I said that no council will be worse off under these reforms and we will continue to work with LGNSW and councils to make sure that happens.

“We all want the same thing – great infrastructure and more investment in our local communities.

“That’s what these reforms will deliver.”

Modifications to the package include allowing councils that currently fund community infrastructure from developer contributions to continue to do so and ensuring that state contributions are spent in the region where they are collected.

“The Minister will seek financial assistance for councils that can demonstrate cash flow problems due to directions about the payment of contributions at the construction certificate stage,” Stokes said.

“Incoming councils will have until the week after their first ordinary meeting in February 2022 to make submissions on the policy package currently on public exhibition.”

Scott has welcomed the Government’s commitment to working with councils to make changes to the package.

“With the commitments made and changes to be made to the draft legislation, I am now confident that this is a package that will improve the infrastructure contributions system.”