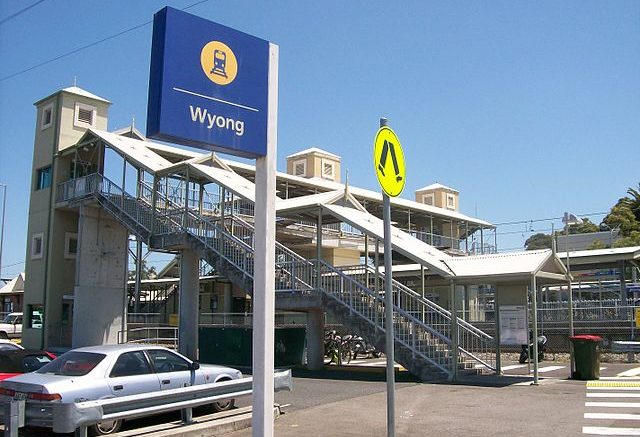 The funding includes an upgrade for Wyong station

The NSW branch of the Rail Tram and Bus Union has warned travellers from the Central Coast they should expect disruption on Tuesday due to strike action over an ongoing dispute with the State Government regarding the safety of foreign made train sets, pay and privatisation plans.

The Central Coast Newcastle line will likely operate to a weekend timetable today as will trains from the Blue Mountains and South Coast.

Buses will replace trains on the T3 Bankstown line to Lindholm and between Wollongong and Port Kembla and Wollongong and Kiama. There is be no change to the Hunter line.

Buses will also be affected by their own strike action for the fourth time in seven days. Buses to and from Parramatta, Liverpool and Bonnyrigg are likely to be affected.

NSW secretary of the Rail, Tram and Bus Union Alex Claassens said “We know that actions like this are an inconvenience to commuters, but the ball is in the court of management and the government,”.

The government said negotiations were continuing and urged the unions to cancel the industrial action.

“Now is not the time for the unions to be carrying out any action,” said Sydney Trains chief executive Matt Longland.

In separate industrial action teachers in NSW government schools will strike on Tuesday over the NSW Government’s refusal to lift salaries and reduce workloads for teachers.