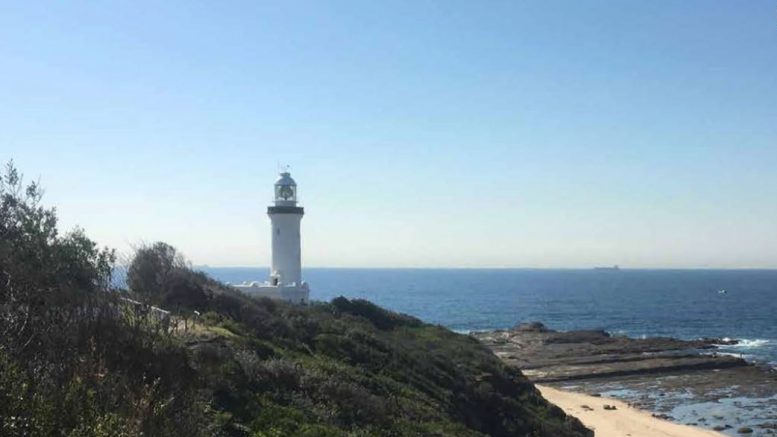 A State Government program to transfer crown land on the Central Coast to either Council or the Darkinjung Aboriginal Land Council will continue.

The State Department of Planning, Industry and Environment has confirmed it will be recommencing negotiations after the program was put on hold in 2019.

“We will work to finalise negotiations on the remainder of the program pilot sites including: Central Coast, Randwick, Tamworth, Northern Beaches, Blayney, Cabonne, and with Nungaroo Local Aboriginal Land Council (Quirindi).”

Suspended Councillor Jane Smith, explained Council’s participation in the Comprehensive Crown Land Negotiation Program in her submission to the Public Inquiry into the causes of Council’s financial debacle.

“The purpose of the Program is to ensure that NSW Crown Land is held by the most appropriate landholder (State, local council, or local Aboriginal Land Council) to achieve the most positive social, economic, cultural and environmental benefits for the people of NSW,” Smith said in her submission.

Smith said there were more than 1,400 parcels of Crown land within the negotiation area.

Council’s resolution on July 9, 2018, included that Council form a committee which would include one Councillor from each ward, to receive reports and information on Council’s participation.

Smith said the committee met on at least 10 occasions between July 2018 and August 2019.

“My observations were that the Crown Land Negotiation Program was a significant strain on Council resources over the 15 month period and involved at least two legal staff working a significant proportion of their time on the process and at least one senior staff member directly involved in the program, and others involved at different times,” she said.

Staff were drawn from all sections of Council to provide detailed information (including site visits) on individual parcels of Crown land and a significant amount of detailed work was done on mapping.

In November 2019, Council received correspondence from the NSW Deputy Secretary, Crown lands, to advise that an evaluation of the process around the State was being undertaken and all activities negotiations were put on hold.

The DPIE this week said the program was reviewed and it was well underway in implementing its recommendations.

The review said the long-term unresolved claims were not in the interests of the general community or more specifically of the local Aboriginal community.

“The objectives and purpose of the ALRA (Aboriginal Land Rights Act) need to be addressed in an effective way and this style of program can achieve that outcome,” the review said.

It recommended that the principles and application of the program be implemented across the remainder of NSW and be given an appropriate nomenclature, possibly the Land Justice Program.

It suggested that the program did not need to be tri-partite at all times and negotiations between, for example, a LALC and Crown lands could be part of the overall program while progress was not linked to any other parts of the program being conducted in that LGA.

“One lesson from the pilot program that has been repeatedly demonstrated is that significant time and resources were expended in identifying the land parcels that could form the basis of the first and subsequent phases of the negotiations,” the review said.

It recommended that each LALC develop a list of their top priority claims, up to a maximum of 20, in a descending order of significance.