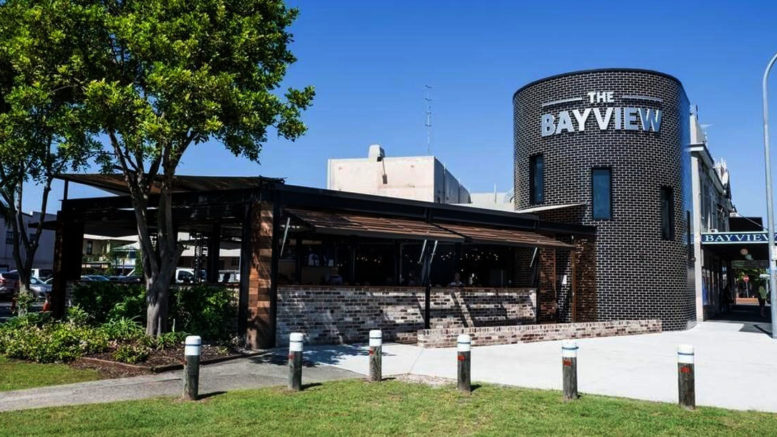 The historic Bayview Hotel in Woy Woy has been sold to a partnership between Rugby League personality Sam Burgess and brother Luke with the Laundy Group.

The Laundy family have other interests on the Peninsula including the yet-to-be-built Umina Mall on Ocean Beach Rd and the Ocean Beach Hotel in West St, Umina.

The Bayview has reportedly sold for $38M just weeks after the reported sale of the nearby Old Pub in Woy Woy for $32M by Harvest Hotels.

In recent years the Bayview underwent a major upgrade including new dining and entertainment facilities which have shown to be a popular drawcard for the hotel.

According to media reports, Stuart Laundy found himself in a major bidding war with other Sydney hotel interests to secure ownership of the Woy Woy landmark pub.

The Burgess brothers were subsequently made part of the deal.

CCN has requested an interview with Stuart Laundy and will report on the new owner’s plans for the Bayview in a subsequent edition.

The new owners are expected to take control of the hotel on December 6.