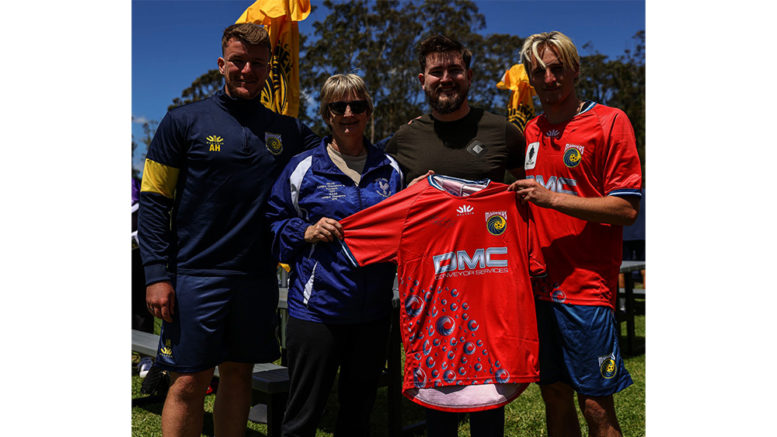 Woy Woy Football Club was one of several local teams invited to the unveiling of the Central Coast Mariners’ new FFA Cup kit on October 17.

Woy Woy FC junior, Matt Hatch, was announced as a Mariners’ ambassador for the 2021-22 A Leagues season.

Hatch made his debut with the Mariners last season, scoring the winning goal in the Pink Round against Macarthur FC at Central Coast Stadium.

Woy Woy FC said they were looking forward to supporting the Mariners and wish them nothing but the best for their 2021-22 season.