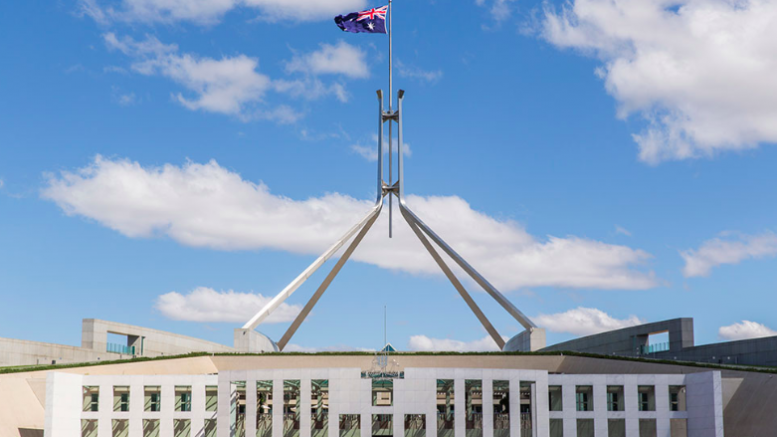 It would appear we are facing a Federal Election in the very near future if the amount of campaign advertising appearing in my letterbox is any gauge.

This is fine, although a recent decision allowing candidates to say anything, even when it is factually wrong, in electoral propaganda further degrades this voter’s opinion of all our elected representatives.

A recent case in point: material authorised by the sitting Member for Robertson states that (the Federal Government has) “(delivered) up to 600 (car spaces) at Gosford train station and continuous mobile phone coverage between Wyong and Hornsby’.

Both of these statements are absolutely incorrect.

The first, a focus of the notorious car parks rort, has not yet laid a single brick to enlarge the current carpark.

Indeed we now have to pay when parking for over 20 hours where it was, prior to the lockdown, free to us all.

As for mobile phone coverage, it cuts south of Woy Woy and is intermittent all the way through to Cowan.

This would be evident to anybody who uses the Central Coast rail line.

In the interests of fairness, my own letter, published in CCN had been overtaken by events since it was written.

These blocks have now been sold with the price received for them actually $2M less (in the currently astronomical market) than Wyong Council had previously paid for them, ironically to use in the now discredited NSW government Biodiversity Offset scheme.

Give us back our two separate councils and our previous, more representative LGA voting system immediately.

Finally, I am a longstanding member and previous candidate for the Greens.

The only way to get where we want to be in the future is to change the direction of the lifeboat we are travelling in.

Affordable housing hots up as an election issue

Holt decides to stand as independent

Be the first to comment on "View from the lifeboat"