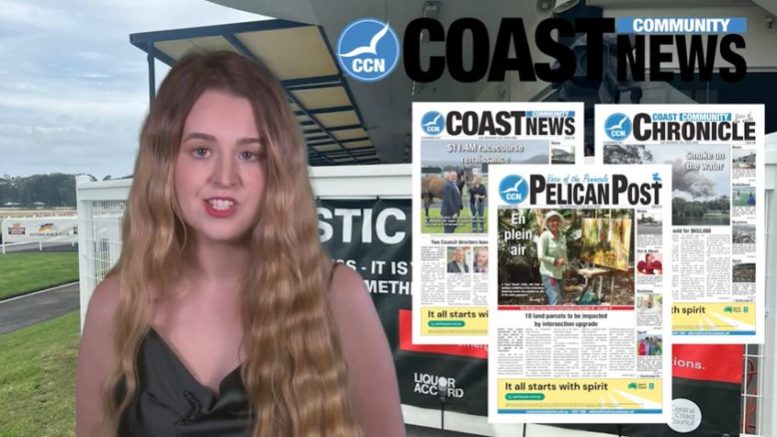 COVID numbers remain low on the coast with just 8 cases reported this week. Double vaccination rates on the Central Coast are above 95%.

And a new Chief Executive has started this week at the region’s largest employer Central Coast Local Health Health District.

On Wednesday morning Emergency services attended the Rawson Rd level crossing at Woy Woy after reports of a car on the train tracks.

16 Days of Activism to End Violence Against Women has started today on the Central Coast with a ceremony at Wyong Race Club.

This week Former New Liberals Candidate for Robertson, Dr Vania Holt, has announced she will be contesting the next federal election as an independent candidate instead.

The Mariners win in the F3 derby gave the new coach a reason to be optimistic.