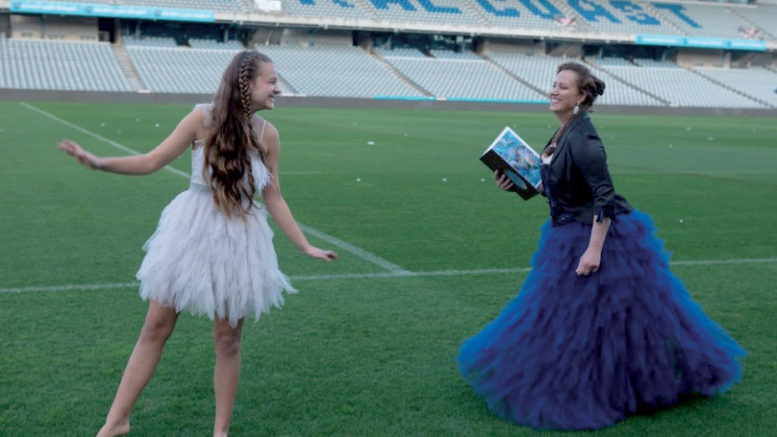 Coast Opera Australia has partnered with Central Coast Stadium to present A Night of Enticement Under the Stars on December 4, the first in a series of collaborations aiming to transform the local fine music scene.

Patrons will be treated to a VIP experience, with canapes and a glass of bubbly on arrival, followed by a three-course meal whilst enjoying the spectacle.

Alternatively, General Admission tickets are available for patrons who wish to immerse themselves in the music and atmosphere.

General Admission seating will be in the tiered stadium stand providing greater accessibility.

The audience can expect King, Queen, Joker, Jack, intimate, lusty performances with a twist of cheek as they are entertained by an ensemble of operatic artists presenting both classical and contemporary repertoire.

Coast Opera Founder and Artistic Director, Angela Brewer said “2020 and 2021 have been tough years for all of us.

“We created this event out of a desire to treat our community to something special.

“To give them a reason to dress up and celebrate life after such harsh restrictions.

“This is your ticket to dress to impress, to try something new, to simply rejoice in fine food, fine music and fine company,” Brewer said.

A Night of Enticement Under the Stars will be held on December 4 at 6:30pm.

The concert will run for approximately 2.5 hours.

Tickets can be purchased at coastoperaaustralia.com.

Wright previously performed at Central Coast Stadium as part of the ANZAC Day ceremony hosted there.

The Magic of Music at Avoca theatre

Never too late to Start Again