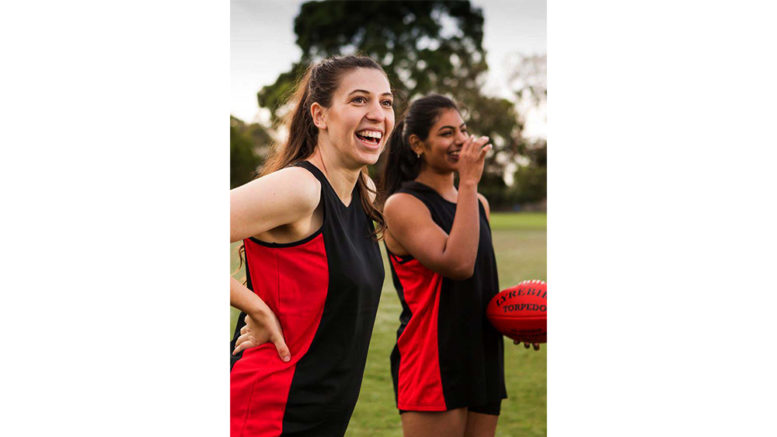 A new funding package from the NSW Government is aimed at promoting leadership opportunities for women in sports-based roles both on and off the field.

Minister for Sport, Natalie Ward, has announced that there will be an extra $600,000 to be shared statewide, on top of the $640,000 already allocated to the Her Sport Her Way Grant Program.

“Half of the Strong Country Communities Fund will be focussed on female sports facilities and programs, to encourage greater participation and to level the playing field for women and girls across all levels and codes of sport,” he said.

“Purpose-built facilities for women and girls should be standard and not an exception and I know that providing this funding boost will begin to address this issue.”

The Minister’s funding announcement will go towards initiatives that promote women in roles such as coaching, officiating, board directorship and developing inclusive sporting cultures.

CEO of Sport NSW, Ross Bidencope, said the funding would allow them to expand on programs that promoted women in leadership and equip aspiring females with the tools and confidence they needed.

“There will also be a focus on supporting sporting organisations to shift thinking and cultivate positive change so female representation on boards increases,” he said.

Cycling NSW CEO, Graham Seers, said through their partnership with AusCycling’s She Rides program, new female mentors would teach, guide and inspire beginners, helping them overcome barriers such as fear of traffic and lack of practice, to get more women riding confidently.

Football NSW CEO, Stuart Hodge, said his organisation was committed to developing the skills of the sport’s female leaders.

“Working with our clubs and associations, it is our intention to provide capability building programs to further the leadership skills for some of our champions in women’s football, be they coaches, referees, administrators or volunteers,” he said.