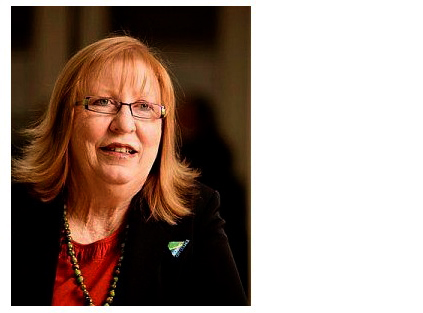 As people around NSW prepare to vote for their local councils, the Central Coast Local Government Committee is calling for a clear answer on whether or not our councillors will be returned and when the region might expect its next local government election.

As residents await the findings of the Public Inquiry into Central Coast Council, called by Local Government Minister Shelley Hanock following the suspension of councillors in the wake of the Council’s financial crisis, an election of new councillors has been mooted for some time late next year.

But the fate of the Council area remains unclear until then.

“It has been over 12 months since our elected councillors were suspended and we are still waiting for this State Government to let us know whether our councillors will be returned or when we will be allowed to have an election,” Scott said.

“Over 20,000 locals signed a petition asking for a judicial inquiry to get to the bottom of what really went wrong within the mega-Council created by the NSW Government in 2016 but our request was denied.

Scott said with the first two days of the inquiry’s public sessions marred by technology failures, a number of people were interviewed in private and their identities were not even disclosed to the public.

“The 100 submissions and public evidence given makes it clear that the problems within Council were largely the responsibility of the staff and were, in fact, out of the control of the elected councillors or, worse, hidden from them,” she said.

Scott said a just outcome would be for the elected councillors to be restored with additional assistance from the NSW Government to complete the amalgamation process.

“But I doubt very much that will happen,” she said.

“The Central Coast Local Government Committee has no faith that the Minister for Local Government will acknowledge that its forced amalgamation of Wyong and Gosford Council has been an abject failure that the NSW Government should put right.

“That is why we are calling for a Legislative Council inquiry into the 2016 amalgamations so that this whole disturbing and expensive debacle can be examined and put right.

“Meanwhile, residents should be writing to their state local members and the Minister for Local Government, calling for the reinstatement of our elected council or, at the very least, a firm date for the next local government election.”