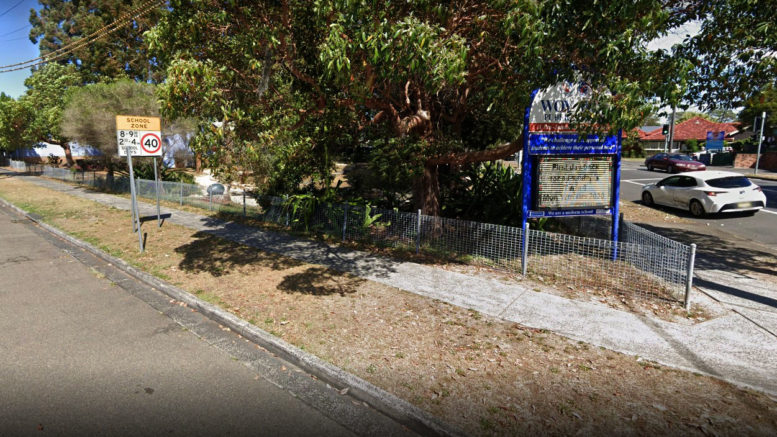 A Bill introduced to NSW Parliament proposed to improve the safety of children and pedestrians in school zones.

The Road Transport Amendment (Prohibition of U-Turns and 3-Point Turns) Bill 2021 if enacted would make it illegal to conduct a U-Turn or 3-Point Turn in the vicinity of school zones during drop off and pick up times.

Member for Gosford, Liesl Tesch, said it would be a small compromise for a huge issue.

“This reform is a long-awaited and practical measure that we need to ensure kids are safe on their way to and from school,” Tesch said.

“One child is too many to lose on our roads and I cannot begin to imagine the pain of losing a child when you think they will be safe on their way to school.

“Back in 2013 the life of a six-year-old was tragically lost because of a split-second decision by a parent doing a 3-point turn in a school zone.”

The current law allows, in certain circumstances, the manoeuvres to take place, including over child safety crossings and driveways.

Tesch said she conducted a School Safety Survey last year and parents voiced their concerns about their safety in school zones and possible improvements to encourage families and children to walk and ride to school.

From the survey results, she said it was clear families wanted to start transitioning into walking and riding to school but under the current circumstances they felt it was sometimes unsafe to do so.

“This reform is a long-awaited and practical measure that we need to ensure kids are safe on their way to and from school,” Tesch said.

NSW Labor drafted the Bill after extensive consultations with the NSW Police Force, members of the NSW Teachers Federation, Federation of Parents and Citizens Associations of NSW, Local Government Association and the NRMA.

Life savers trained to use drones on patrol

Bays ask for help with rates and roads