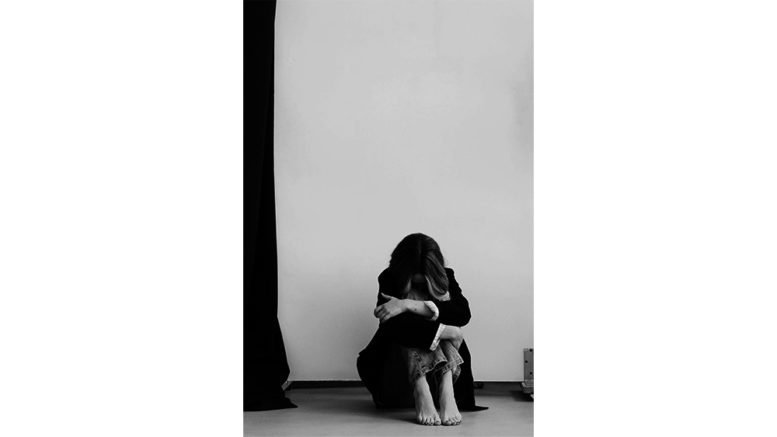 People experiencing emotional distress on the Central Coast will soon be able to access support in two novel ways, thanks to a $46M investment in new suicide prevention initiatives across NSW.

Minister for Mental Health Bronnie Taylor said that 20 calming non-clinical hubs called Safe Havens and 20 Suicide Prevention Outreach Teams (SPOTs) will add to the web of support in communities across the state.

Deputy Director of Mental Health for Central Coast Local Health District (CCLHD), David Duerden, said Safe Havens services were already available on the Coast via a peer support team working in the community while awaiting permanent offices at both Gosford and Wyong Hospitals early next year.

“The Safe Havens sit within a group of initiatives in a Premier’s Priority towards achieving zero suicides,” Duerden said.

“The workers receive specialist training and the concept is based on an idea that has been working in the UK and the US for some time.

“Many people present to Emergency Departments (Eds) when they have suicidal thoughts, unsure of where else to go.

“That doesn’t necessarily mean they are suffering from a mental illness – they could be in crisis for a specific reason such as a marriage breakdown or business worries.

“The ED is not always the most suitable place to go and the Safe Havens will offer an alternative, especially for people who need non-clinical intervention.

“They will be peer-led by people who have lived experience.

“(These peers) may have lost someone to suicide or had suicidal feelings (or attempts) themselves and have moved on from that process.

“They can bring their own experience and will be backed up by an acute care team of doctors, nurses and psychiatrists.”

Duerden said most health districts will have just one Safe Haven, whereas the Central Coast will have two – in the northern and southern parts of the region.

“The one at Gosford will be located at the hospital entry,” he said.

“We already have the space allocated for a Safe Haven and peer work hub, along with associated services such as finance counsellors, representatives from Aboriginal Health and the NDIS.

“An architect has been engaged and we expect to open it early next year.

“A similar service at Wyong Hospital is expected to open by mid-year.”

For now, Duerden said the best initial contact for those experiencing suicidal thoughts is the Mental Health Hotline on 1800 011 511, which can refer to the Safe Haven team or the appropriate service.

In addition to the Safe Havens, 20 new mobile SPOT teams will provide rapid outreach to people in suicidal distress in the community, with 14 teams already up and running, including on the Central Coast.

“The new teams combine clinical expertise and lived experience of suicide, and care for people at or near their homes – ensuring they stay connected with their family, friends and other valuable support networks,” Taylor said.