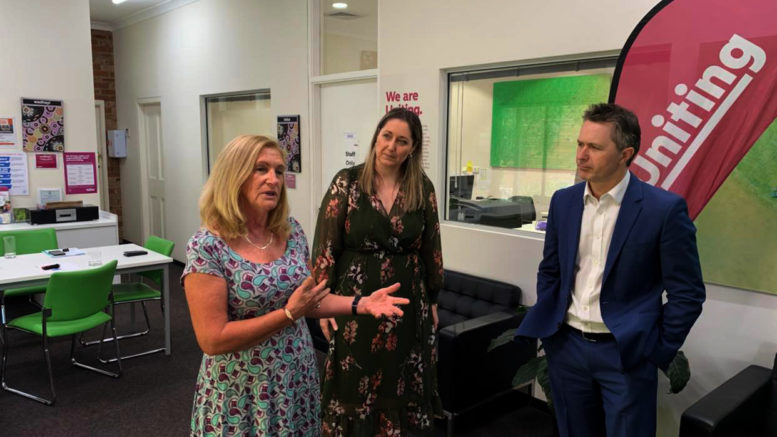 The cost of rental housing on the Central Coast has jumped three times higher in the past year than it has in Sydney, according to Domain’s September 2021 Rental Report.

Some suburbs have recorded even higher increases – most notably, 17 per cent at Kincumber and Kariong, 19.2 per cent in Avoca Beach, and 31.3 per cent at Saratoga.

Northern suburbs have been spared such high rent increases but are still experiencing an upward trend ranging from five per cent (Lake Munmorah) to 13 per cent (Bateau Bay).

“I heard just today that a rental was advertised for $600 a week, but a family from Sydney came up and offered $700, which was accepted, and that just makes it so hard for locals to compete,” she said.

“A mum told me that she’s scared and worried about her family’s future, that she and her partner want to raise their family on the Coast where she grew up, but they worry about how they’re going to be able to put a roof over their heads.

“In a wealthy country like Australia, this shouldn’t be, when families can’t afford to live where they grew up, or live anywhere near where they work,” McBride said.

Shadow Minister for Housing and Homelessness, Jason Clare, came to the Central Coast on Friday, October 29, because he said he wanted “to talk to people who knew better than anyone about the housing crisis that has hit the Coast”.

“There’s few other areas of the country that have been hit harder than the Central Coast,” he said.

“House prices across the country have gone up this year by 20 per cent, that’s a big jump, but here on the Central Coast they’ve gone up more than that, 30 per cent, 50 per cent and even in some cases 80 per cent.

“If you own a house that’s great news but if you’re one of the young people on the Coast trying to break into the market, it’s just getting harder and harder.

“For a lot of people, they’re forced to rent, but the rents are going through the roof.

“And there’s already about 3,000 people on the Coast on the social housing waiting list.

“There’s no easy fix to any of this but one of the most obvious things to do is build more affordable housing and social housing.”

That’s why, Clare said, an Albanese Labor Government, if elected at the next Federal election in 2022, would establish a $10B Housing Australia Future Fund which will build 30,000 social and affordable homes across the country.

“Over the first five years, we will build 20,000 new social housing properties, including 4,000 homes for women and children fleeing domestic and family violence and older women on low incomes who are risk of homelessness.

“We will provide 10,000 affordable homes for the heroes of the pandemic – frontline workers like police, nurses and cleaners that kept us safe in the COVID pandemic.

“That’s the sort of practical thing the Commonwealth Government can do but the Morrison Government is sitting on their hands,” Clare said.