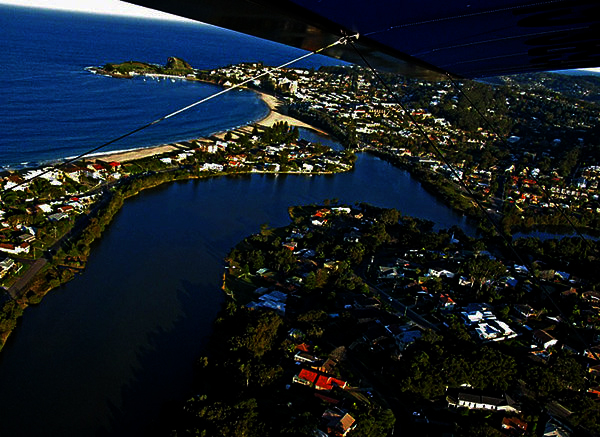 Federal Member for Dobell, Emma McBride, says she is already working on Central Coast projects as part of Labor’s plans to introduce a $200M Urban Rivers and Catchments program, should it win the election next year.

Labor has announced it would provide grants to community groups, local and state governments for projects to improve water quality and the local environment, create improved open spaces for children and families to enjoy and create local jobs.

McBride said that as a Landcare volunteer and a local MP, she had championed the importance of the Central Coast’s natural environment in Canberra.

“I have been working closely with Labor Leader, Anthony Albanese and the Shadow Minister for the Environment and Water, Terri Butler, to secure funding for local projects under this plan,” she said.

“I want to see our waterways flourish, especially around the Tuggerah Lakes foreshore and wetlands.

“Our environment must be a priority.

“We will make an official announcement about local waterways on the Coast in the near future,” McBride said.

When Albanese and Butler announced the program  they said grants would be provided for about 100 projects, depending on size, with smaller community projects likely to be less than $1M and larger projects involving state and local governments
up to $10M.

“Many of our rivers in urban and per-urban areas have been treated more like stormwater drains over the years, but there are local groups right across the country who are working to turn that around,” Albanese said.

“Fixing our waterways and catchment areas will give people access to a better quality of living.

“Importantly, nearly half of all nationally listed threatened animals and one quarter of our threatened plants are in urban area.

“Taking steps to repair and restore our waterways and catchments helps protect these species and create great recreational areas.”

Albanese said Labor’s plan for Urban Rivers and Catchments would help protect species like the Regent Honeyeater, the Curlew Sandpiper, the Koala, several frog species and the loggerhead turtle.

“There are hundreds of community groups across the country taking action to clean up their local waterways for everyone to enjoy,” he said.

Labor’s $200M program aims to fund that work to make an even bigger impact, such as creating wetlands to slow water and filter stormwater before it reaches river.

It is expected the program will help citizen science and education projects for pre-schoolers and school-age children, remove cement walls and return them to natural riverbanks including revegetation and tree planting.