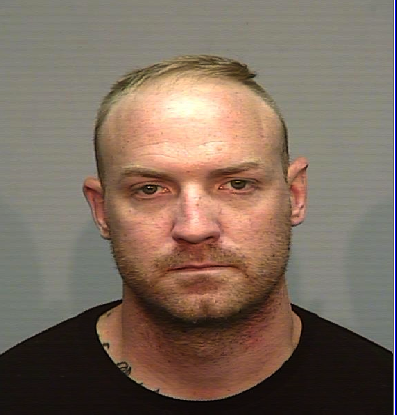 Brisbane Water Police are appealing for public assistance to locate a man wanted by virtue of an arrest warrant.

Ryan O’Brien, 38, is wanted on an arrest warrant relating to a domestic violence incident on October 16, 2021, at Umina Beach.

Police have received information that he could be in the Western Sydney Region and possibly using a Silver Mitsubishi Lancer R/N CIL190.

O’Brien is described as being of Caucasian appearance, 170 to 180cm tall, thin build, fair complexion, blonde hair, brown eyes and no facial hair.

He has a Tiger head tattoo on his right breast and a scar in the middle of his forehead.

Anyone who sees him or knows of his whereabouts should not approach him but contact police via Triple Zero (000) or Crime Stoppers on 1800 333 000.