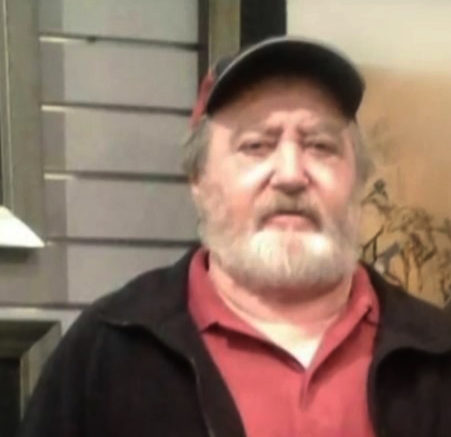 A man has been charged with murder following a home invasion at Chittaway Bay last week.

At about 8.45pm on Tuesday, November 2, emergency services responded to reports of a home invasion on Trigg Rd.

Police allege that a man entered the home and seriously assaulted the occupant, 70-year-old grandfather Allen Lambert, with a baseball bat, before fleeing on foot.

The man suffered injuries to his head and was taken to Gosford Hospital in a critical condition, but he died a short time later.

Two other occupants of the house, Lambert’s 67-year-old wife and 10-year-old granddaughter, were also home at the time and were not injured.

A crime scene was established and officers from Tuggerah Lakes Police District, with assistance from the State Crime Command’s Homicide Squad, commenced an investigation into the circumstances surrounding the incident.

Following inquiries, about 12pm on Wednesday, November 3, police executed a search warrant at a home on Lorraine Ave, Berkeley Vale, and seized a number of items.

While at the address, a 30-year-old man attended and upon seeing police, allegedly ran from the scene.

He was arrested nearby, with police locating and seizing a baseball bat and jacket allegedly discarded by the man in a neighbouring garden.

The man was taken to Wyong Police Station and charged with murder.

Marc Bargero charged with having sexual intercourse with a child