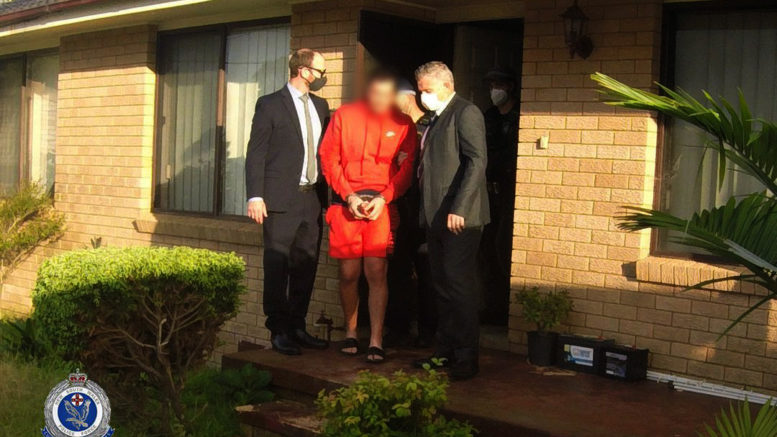 A man was arrested at Lake Munmorah on Wednesday, November 10, over the alleged murder of another man in Sydney last year.

Following extensive inquiries by Homicide Squad detectives and a public appeal for information, the 29-year-old man was arrested at about 7am and taken to Wyong Police Station.

These charges arise from the alleged murder of 49-year-old Warwick Hunter in Sydney’s west on Sunday, November 15, 2020.

Just before 10:30pm that day, emergency services were called to Budgeree Rd, Toongabbie, and found a man on the footpath with multiple stab wounds.

Despite the efforts of emergency services and members of the public, the man died at the scene.

Officers from Parramatta Police Area Command established a crime scene and commenced inquiries into the incident before detectives from the Homicide Squad formed Strike Force Burranjurra to continue the investigation.

Luke Viner – Gone but not forgotten

Man and woman arrested in Kariong after shooting