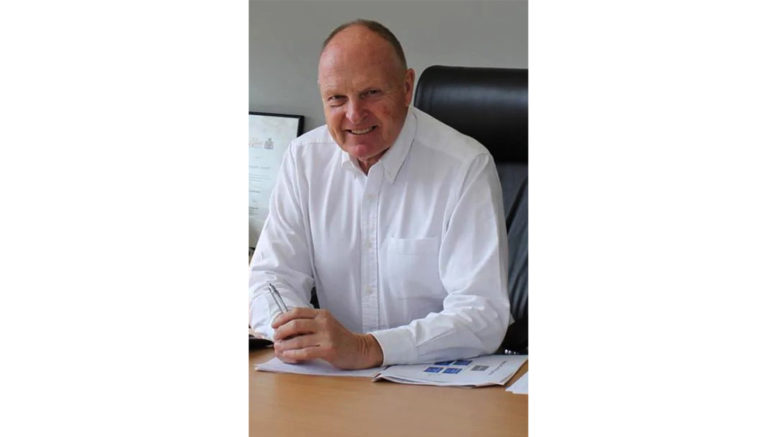 Central Coast Council Administrator Rik Hart is stepping up his campaign to have the 13 per cent Special Rates Variation (SRV) granted by the Independent Pricing and Regulatory Tribunal (IPART) for three years from July 1 this year extended for an extra seven years.

He is asking ratepayers to take an online survey asking for feedback on “maintaining services and rates”.

The SRV (due to expire in 2024) was granted on top of the mandated 2 per cent rates peg, seeing a total rise of 15 per cent.

But Hart says maintaining Council services will be all but impossible unless the SRV is extended for an extra seven years (making 10 years total).

“Our financial recovery is on track, but we cannot become complacent about maintaining our long term stable financial position” Hart said.

“I am proposing to make an application to IPART to maintain the current level of rates for a further seven years, consistent with what we asked for earlier this year.

“This will allow us to maintain current service levels, continue to find more service efficiencies and pay back loans from surpluses that we must generate according to our agreement with banks.

“I encourage the community to read the information materials, keep an open mind and tell us what services you value that make the Central Coast a great place to live.

“I am keen to hear from as many residents as possible and invite all residents, businesses and community groups and associations to book an Open Office session with me.”

In a statement released on November 22, Hart announced two possible dates for an Open Office session – the first of them on that very day.

To make a booking, email: theadministrator@centralcoast.nsw.gov.au.

To take part in the online survey go to yourvoiceourcoast.com/servicesandrates.