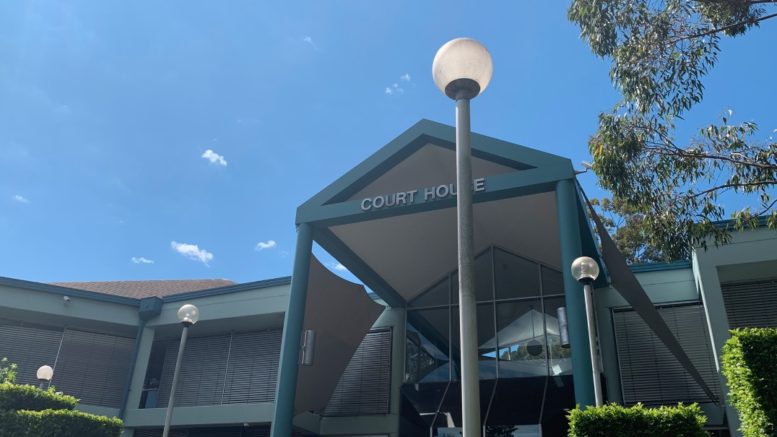 Craig Thompson, former Central Coast Federal MP for the seat of Dobell, was arrested by the Australian Federal Police at his Wamberal home on Wednesday, November 17, charged with alleged visa fraud.

The matter was the subject of a committal hearing in Gosford Courthouse on Thursday in front of a local magistrate.

Thompson was granted conditional bail with matters adjourned for a committal hearing on February 8, 2022.

Thompson had been the subject of an ongoing investigation since 2019 in a joint operation conducted by Border Force, AUSTRAC the Australian Tax Office and the Department of Home Affairs.

Thompson was charged with breaches of Australian migration law, that carry a potential maximum penalty of 10 years in custody.

In July Thompson’s home was subject to a search warrant, and papers and digital records were confiscated.

The alleged fraud involved foreign workers in the farm and hospitality services industries.

He was charged with 30 offences including 29 breaches of migration laws and one of “deal with proceeds of crime – money property.

Thompson spent the night of Wednesday, November 17 in lockup.

Marc Bargero charged with having sexual intercourse with a child