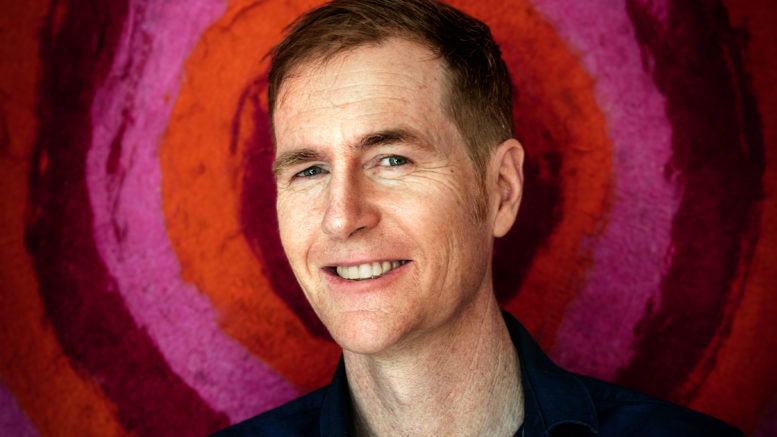 The Troubadour Folk Club will host a special concert at the Everglades Country Club headlined by folk/country songwriter and performer, Fred Smith, on November 27.

Smith will play songs from his new album as well as from his back catalogue and new material.

He will be supported by performances from accomplished singer/banjo player Jane Germain and by other local performers.

Bookings Manager, Michael Fine, said “it will be an event to remember.

“Fred’s new album, Domestic, has been described as ‘a stunning cycle of deeply personal songs about marriage, babies, love, tolerance, decency and the complexity of modern life…a sublime study in tenderness and vulnerability,’” Fine said.

“Fred will be playing songs from Domestic as well as some from his back catalogue including some from his highly awarded ‘Dust of Uruzgan’.

“A concert of this order from one of Australia’s most highly regarded singer songwriter performers is very special.

“Make sure you book soon, and then let your friends and others know about it before it sells out.”

Fred Smith has been described as “simply the best folk/country musician working in this country,” by Bruce Elder of the Sydney Morning Herald.

“Beyond writing some of the finest songs about Australians at war, he has created a repertoire that is wry, literate, witty, powerfully emotional and insightful,” Elder said.

Fred Smith writes songs that are sad, funny and sometimes both.

Some of them are quite serious.

They have melodies and stories you can remember – that stay with you and keep you company during the day and at night when you are sitting in a chair.

Fred’s songs reflect the world he has seen in what, so far, has been a messy and interesting life.

He was the subject of an Australian Story documentary feature about his experiences in Afghanistan and Bougainville.

His book, The Dust of Uruzgan, was published by Allen and Unwin.

An easy raconteur with a deep catalogue of songs, Fred and band never repeat a song from set to set at a festival.

His solo albums and collaborative recordings with Liz Frencham and The Spooky Men’s Chorale are on many people’s ‘best ever’ lists.

His songs capture the human complexities of the countries he has worked in – Afghanistan, Papua New Guinea, the USA, and lately Australia – with poetry that is wry, tender and comprehending.

The event starts at 7pm.

Tickets range from $20 to $25 and can be purchased through trybooking.com