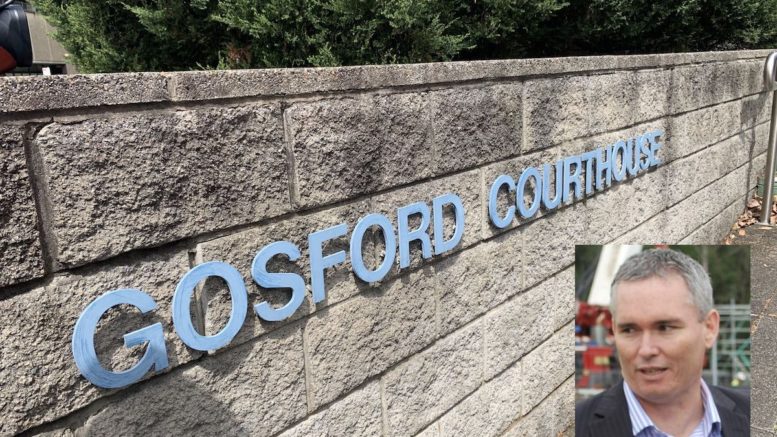 Craig Thompson the former Central Coast Federal MP for the seat of Dobell has been arrested by the Australian Federal Police at his Wamberal home today Wednesday, November 17, charged with alleged visa fraud.

Mr Thompson has been the subject of an ongoing investigation in a joint operation conducted together with Border Force, AUSTRAC the tax office and the Department of Home Affairs for several years.

In July this year Thompson’s home was subject to a search and papers and digital records were confiscated. It is believed that the arrest today related to investigations relating to those searches.

Mr Thompson was originally due to appear in Gosford Court House on Wednesday, though this has now been rescheduled for Thursday November 18, 2021.

Jackie’s last video is all about her