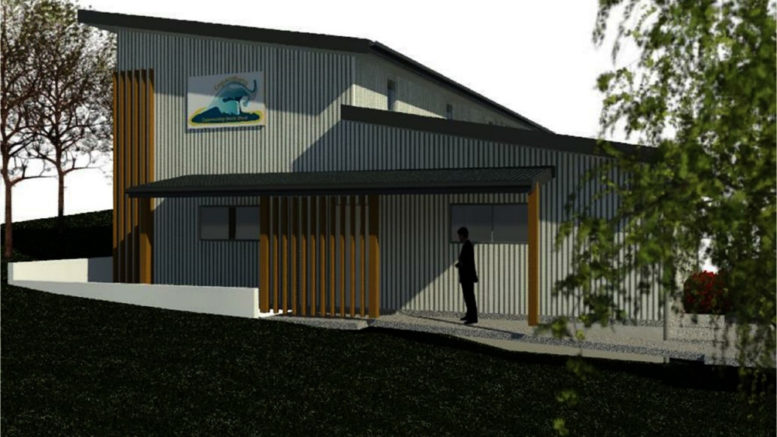 An artist’s impression of the shed

Construction has finally begun on the Copacabana Men’s Shed, with the installation of a water supply and initial ground works commencing earlier this month.

Shed Liaison Officer, Ian Lord, said the shed had been in the pipeline for over a decade.

“The current committee has been working to bring this project to fruition over the last four and a half years,” he said.

“It has been very challenging at times with major milestones being achieved only to be frustrated by further hurdles.

“There is now a feeling of both euphoria and relief that the end vision is now in sight.”

Lord said the committee was grateful to Member for Terrigal, Adam Crouch, for securing funding from the State Government and for ongoing support.

Crouch announced in October that the State Government would provide $127,500 in funding to move the project from a concept design to construction.

Crouch said Men’s Sheds were the backbone of the Central Coast community.

“We also thank the current contractors, who are offering discounts including free services and materials during the construction phase,” he said.

“We would like to make special mention of Baraka Laporte of Belle Property Services who, through a sponsorship deal, has offered us the agency commission from an upcoming property auction in Copacabana.

“A full list of all supporters, sponsors and businesses will be available on our website and an honour board will be displayed in the completed shed.”

Membership is open to all men over the aged 18 or over with an application form also available on the website, along with regular updates on construction progress.