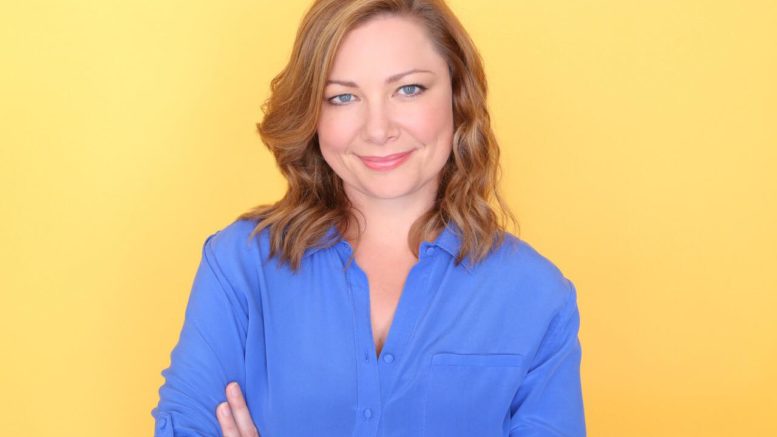 A comedy show to be held at Erina Leagues Club on December 3 will raise funds for domestic violence services in the region.

Funds raised through Comedy for Courage will go to Zonta Central Coast to help with its services.

With Erina Leagues Club donating the use of the venue, co-organiser Angela Howes has arranged a stellar line up comprising comedians Michelle “Betsy” Betts, Christina Van Look and Jonas Holt.

Betts was a semi-finalist in Quest for the Best and has won Comedy Court competitions.

She has been performing since 2009 after graduating from Australia’s School of Stand-Up Comedy in Sydney.

Her debut solo show was nominated for Best Comedy at the Sydney Fringe Festival in 2019.

Holt has performed across Australia and appeared on TV and radio.

He has run stand-up comedy clubs and worked with Ahn Do, Wil Anderson, Kitty Flannigan and Julia Morris.

“This is not a counselling service – we just provide a safe space for people and always refer them on to the appropriate services,” she said.

“For survivors such as myself, speaking out about our experiences will begin to open the doors of awareness.

“With one in four women having experienced some sort of abuse, most of us will have a loved one, friend, neighbour or colleague who has been affected by domestic abuse in some way.

“Those who have not personally experienced domestic abuse can understandably find it difficult to know how to help.

“Educating yourself is an important step toward helping those who are caught in the cycle of abuse.

“Understanding that Domestic Abuse is perpetrated across all demographics is one of the first steps in that education.

“Perpetrators are often charming and engaging and often people you are shocked to find have engaged in abuse.”

“Once you recognise those behaviours you will be more aware of a victim’s situation and should they find the strength to leave or be put into a situation where they must leave, you will know how best to help them in that moment,” she said.

“Knowledge of local services available to assist the victim to leave safely is important.

“We will be issuing thank you cards on the night which contain not only a lucky door prize ticket, but also a card with the Domestic Violence Hotline number printed on it; these cards have been donated by Worldwide Erina in their support of our evening.”

Howes said it had been heartening to receive support from both men and women in the business community, who have donated goods and services valued at $2,000 as lucky door prizes.

Also supporting the evening is Member for Robertson, Lucy Wicks, who will speak on the night, as will Christine Maclaren from Zonta Central Coast.

The show starts at 7pm and tickets are $40 each, available via Sticky Tickets.

Bay to Bay on again

Grant runs a half marathon a day for charity

Focus on domestic violence not terrorism