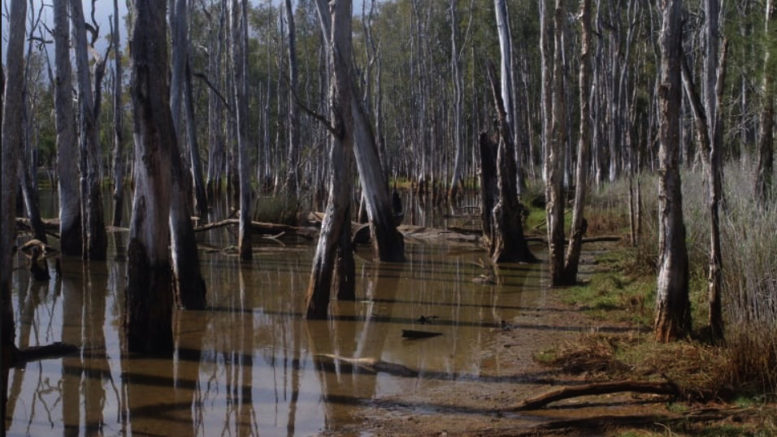 People who want to make a difference to their local environment could team-up with the Colongra Swamp bushcare group that looks after the coastal wetland on the shores of Lake Munmorah, near Halekulani.

The volunteer group, Friends of Colongra, has a long history of looking after the nature reserve, known for its drowned forest, who have been improving and preserving the habitats of the funghi, plants and wildlife.

You don’t have to be an expert gardener to be part of this bush regeneration activity, just willing to learn, and because of the Friends there’s minimal weed invasion in the reserve.

The group meets once a month on a Sunday morning and they do some weeding, revegetation and also record observations of habitat and natural life within the reserve.

Full training is provided by the group’s convenor or National Parks staff and all tools are supplied.

Colongra Swamp Nature Reserve was reserved in February 2007 and covers an area of 112ha on the banks of Lake Munmorah, less than five kilometres from the coastline.

It was formerly Crown land managed by Delta Electricity, which operated the Lake Munmorah Power Station on adjoining land to the west.

The reserve protects a range of vegetation communities and ecosystems, ranging from open eucalypt forest to a coastal wetland complex.

Colongra Reserve attracts visitors from school and tertiary groups for educational purposes as well as activities including bushwalking, fishing and birdwatching.

National Parks and Wildlife Service has a plan of management to ensure the reserve’s conservation.

If you’d like to join the Friends of Colongra phone the National Parks Lake Munmorah office on 4972 9000.