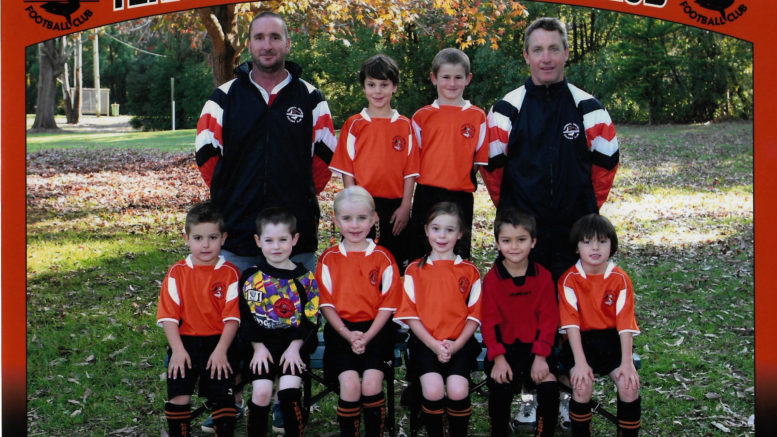 As well as marking a perfect start to the 2021/2 A-League season for the Central Coast Mariners, the win against the Newcastle Jets on November 21 involved the first-team debut for Academy player from Terrigal, Harrison Steele.

Replacing Maximilien Balard in the 83rd minute, Steele joined Bozanic in the central midfield once the final score of 2-1 had been achieved and was tasked with absorbing the goalward pressure from the Jets in the last 10 minutes.

His role was a defensive one and success depended on cutting down the space and passing options of the Jet’s key ball players, Valentino Yuel and Angus Thurgate.

In the 90th minute, an impressive slide tackle steel from Daniel Penha was merited clean, avoiding the almost inevitable roar of protest from the lively Novocastrians.

For Head Coach, Nick Montgomery, the opening round win was a testament to the re-emerging quality of Mariners Academy talent making up half the Match Day One team list.

“It was just good to see so many of our local players come through the Academy,” Monty said.

“To put them in a game like that and for them to stand up the way they did, I was really proud of them.

“Last year we made a big statement with the likes of Alou Kuol and Jing Reec coming in; and with Matt Hatch and Dan Hall, again we’ve carried that on.

“It’s inspirational for the rest of the kids in the Academy to see Farrell and all these players: Steeley, Maxy Balard, Tsekenis, Nissie’ and Dan Hall… it’s what dreams are made of.”

Whilst remaining within the Mariners NPL 2 team, Steele can reflect well upon a performance that showed promise and commitment.