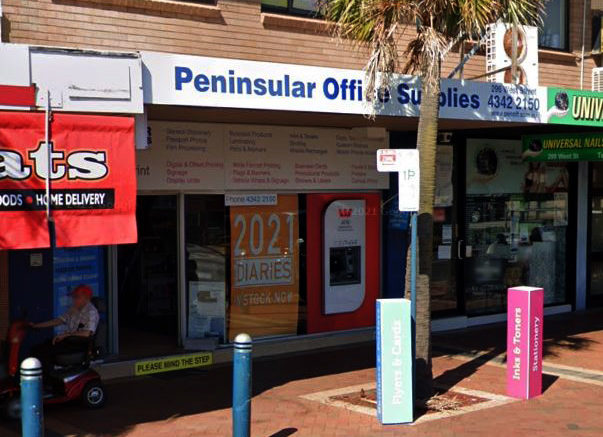 One local business has asked, ‘where have all the workers gone’, after job adverts have been left unanswered for weeks.

The latest figures available from the Institute of Public Affairs revealed that in the first three weeks of the COVID lockdown from June 26 to July 17, the Central Coast lost 9,200 jobs so employers would expect to fill positions with ease but that is not the case.

Umina Beach’s Peninsular Office Supplies is one example of a local business that is experiencing the drought in workers.

The office supply store said they were currently advertising a permanent/part-time position for a junior with a minimum of 21 hours per week.

The role will include a Certificate 3 Retail Traineeship with a Registered Training Organisation.

Business owner, Cathy Waller, said she was “at a loss” as to why the business had received few applications for the position, particularly at a time when thousands of jobs had been lost.

“I’ve only received two to three applications and some of those will be unable to work due to schooling hours,” Waller said.

“Usually when I put a sign in the window and the ad on Facebook, we would get hundreds of applications.

“I’m at a loss as to why …unless it’s the government payments that have allowed people to stay at home, with COVID people may not want to work in a face-to-face environment.

“This role is a job-share situation, with a minimum of 20 hours per week (probably more than that because retail is picking up).

“I’ve been on to the employment centre; I’ve emailed all the local high schools and several of the free government job sites.

“It’s such an opportunity, we’re offering someone a really good position with a training initiative.

“We’ve done this before, we have won an award from the chamber of commerce and Novaskill for training, one of our staff members won an award for being Trainee of the Year.

“The business has been operating since 1989 – it’s a good job in a stable environment, it’s a small workplace.”

The role requires the person to be ‘physically fit and mentally robust’ to carry out responsibilities such as loading and ordering stock, contacting customers, taking passport photos, faxing.

There is also an opportunity for the individual to learn how to operate in the print room.

Waller said anyone interested in the role should email frontdesk@penoff.com.au as soon as possible to then receive a job application and full job description.