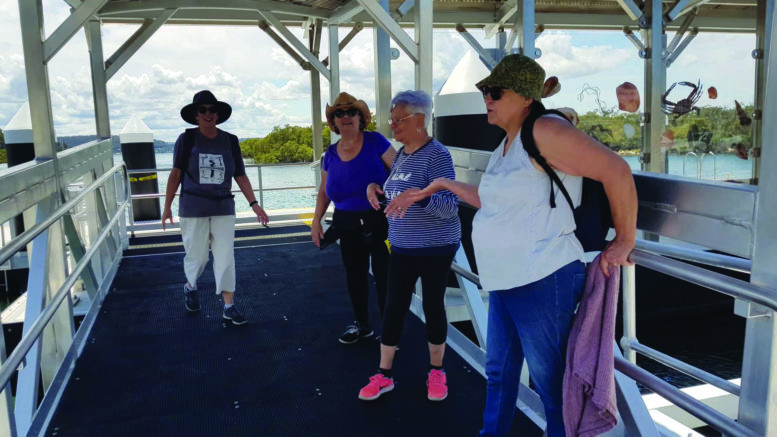 Woy Woy Wharf will officially open to the public and ferry operators next week marking the formal completion of its significant redevelopment.

The upgrades aimed to improve the existing wharf’s accessibility, aesthetic whilst limiting disruption to surrounding areas.

The wharf is expected to open officially on Monday, October 25, following 14 months of construction.

CCN reported last week that the long-awaited redevelopment had been completed but questions had been raised as to why the wharf hadn’t been officially opened to the public.

Parliamentary Secretary for the Central Coast, Adam Crouch, said he was delighted to see the wharf become operational next week.

“The old wharf would become submerged during king tides but the new wharf will rise with the tide to reduce disruption and improve disability access.”

The new wharf is expected to be capable of accommodating 35-metre vessels up to 250 tonnes.