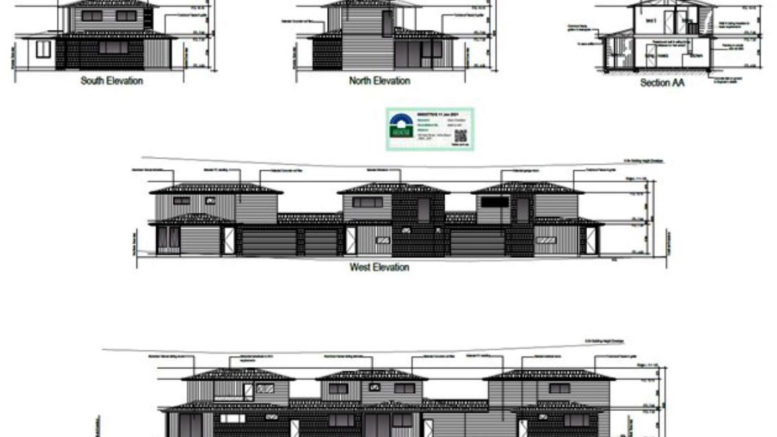 A proposal to erect multi-dwelling housing in Umina Beach has finally been approved by Council, six months after the application was on exhibition for public comment.

The site at 159 West St, which currently contains a single storey dwelling with a single garage, is expected to undergo significant works to construct three two-storey town houses.

Each dwelling will contain three bedrooms and will feature vehicular access via a central driveway to separate garages.

One car space will be available on West St for visitors.

Despite the proposed site containing a 2.6 per cent shortfall of space required for a multi-dwelling housing development, Council said the development is not considered to impact on the amenity or privacy of residents or adjoining properties and would be within the environmental capacity of the land.

Council also said the proposal does not result in excessive building bulk and scale and is compatible with the desired future character and will provide additional housing stock to the area.

During the exhibition period of February 19 to March 19, no public submissions were received in relation to this proposal.