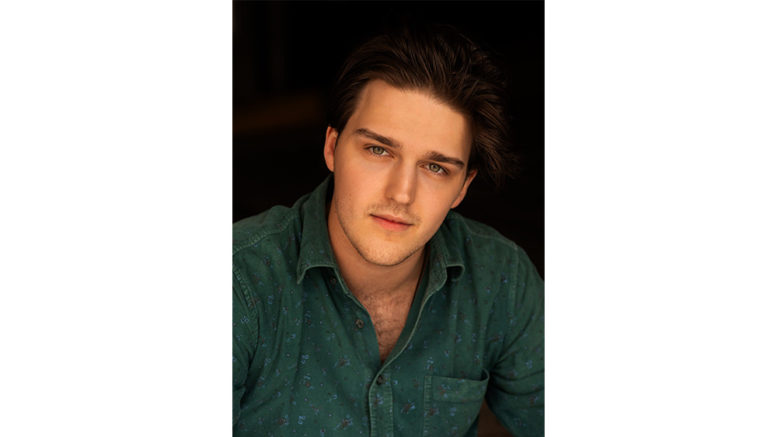 As theatres prepare to once more open their doors to the public following lockdown, Copacabana actor Tom Kelly is set to appear in a new production at Newtown’s Fringe HQ in November.

Postponed from a planned July season due to COVID restrictions, Three Winters Green by Campion Decent follows eight people through three years of their lives.

For Kelly, the play marks a welcome return to the stage after a COVID enforced hiatus.

“To be going back on stage feels indescribable,” he said.

“Every single day in lockdown actors have been practising in their homes preparing for live theatre to return.

“Seeing that first audience will be amazing.”

“The play is about the AIDS crisis,” he said.

“It’s a gorgeous piece of theatre in which a bunch of different types of people go through that experience and I am working alongside some incredible LGBTQIA performers to tell this story.

“AIDS had an incredible impact on the gay community and the ramifications can still be felt today; it’s an important story to be told.

“I play Mick, who is a stereotypical ignorant jock and Martin, who is gay.

“It’s quite a challenge playing two such very different characters.

“Mick is almost the comic relief.

“Surrounded by a lot of gay people, his mindset develops and changes throughout the play.

“Martin is dying from AIDS – a much more intense and gut-wrenching character to play.

“It is really difficult to go back and forth between the two characters – but both of their stories have as happy an ending as possible.

“It’s about the connection and love they are able to share with others in the face of adversity.”

Kelly has an impressive number of acting credits.

He has performed in Les Misérables (Riverside Theatres), South Pacific (Laycock Street Theatre), The Credeaux Canvas (Lambert House Enterprises) and as understudy in Mamma Mia! And We Will Rock You at Riverside Theatres.

He also sings as a member of Peak Entertainment’s touring live music show The Rock Anthology, playing theatre venues all across Sydney, Newcastle and the Central Coast.

Kelly is currently studying a Bachelor of Secondary Education/Arts at the University of Sydney, and trains vocals with Todd Keys.

“The play was always about how a group of friends form a community and find ways to cope with a pandemic,” he said.

“Seeing it in the light of the world we are living in today makes the play both historic and an exercise in bonding.”