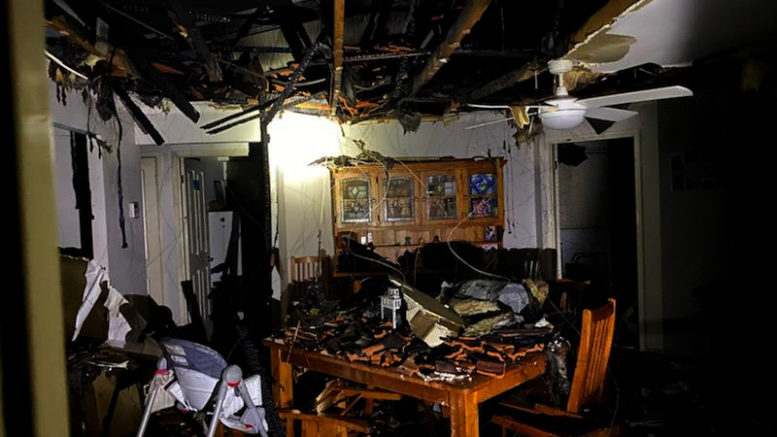 Firefighters were called to Blueridge Dr, just before 8:30pm on October 16, where a fire in the garage had spread into the roof space of the single-level home.

They worked quickly to extinguish the blaze, however, there was extensive damage to the property.

All occupants self-evacuated and no injuries were reported.

Fire and Rescue NSW Superintendent, Scott Dodson, said it was a timely reminder to develop a fire escape plan.

“Now is the time for residents to check they have a working smoke alarm and that all members of the family have an awareness of calling Triple Zero in an emergency,” he said.

A home fire safety and escape plan checklist can be found online at the Fire and Rescue NSW website.