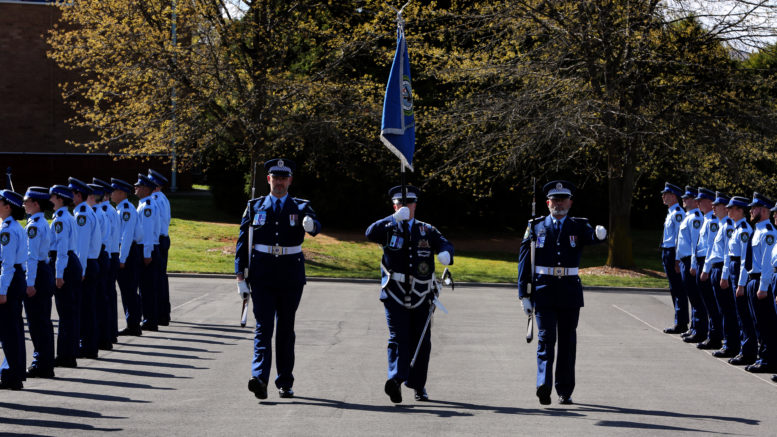 Tuggerah Lakes Police District will get three new probationary constables from the latest round of recruits sworn in last Friday.

These local probationary constables were among the 226 students of Class 349 who were sworn in by NSW Police Commissioner, Mick Fuller, at a COVID-safe attestation ceremony on October 8.

They commenced duties on Monday and will undertake a year of on-the-job training to complete the Associate Degree in Policing Practice by distance education with Charles Sturt University before being confirmed to the rank of constable.

Minister for Police and Emergency Services, David Elliott, congratulated the new recruits saying that they bring a fresh boost to the Force.

“After eight months of world-class training they are now joining the NSW Police Force at its strongest and most efficient,” he said.

Commissioner Fuller commended the newest probationary constables as they took their oath of office.

“The challenges they will face may not yet be known, but I can assure them that they will be part of a large policing family.

“They have just reached an important milestone in what will no doubt be a very rewarding career,” the Commissioner said.