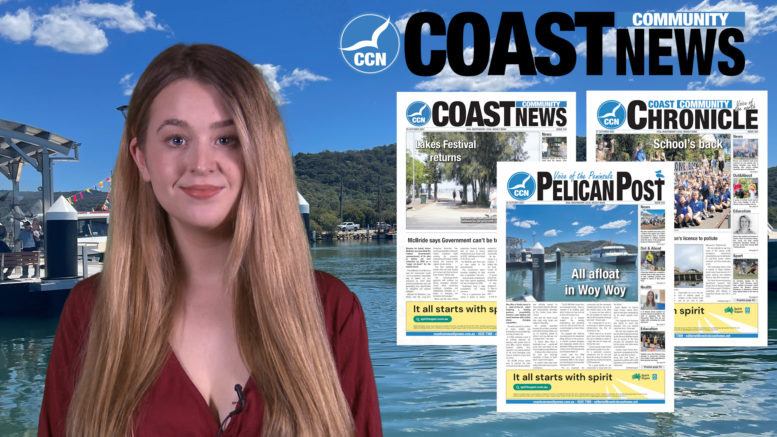 CCN’s weekly news 5@5, October 29, 2021: The lead stories from around the Central Coast this week. Published every Friday evening, syndicated across numerous platforms around the region.

The stories covered include: