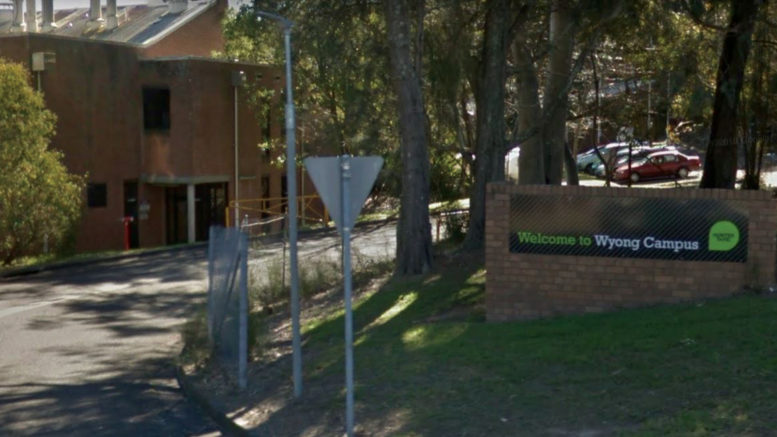 The NSW Teachers Federation (NSWTF) says TAFE teachers on the Central Coast and throughout the state have been “snubbed” by a recent State Government decision not to offer permanent jobs to casual teachers in the TAFE workforce.

“Long-awaited changes to casual employment laws should have been a game-changer for thousands of long-term, part-time casual TAFE teachers, but they were stunningly snubbed,” NSWTF President Angelo Gavrielatos said.

“TAFE NSW, after six months of deliberation, advised that it was not obliged to offer permanent jobs to any of the more than 7,700 part-time casual teachers in its workforce.

“September 24 was the deadline for all medium to large employers to indicate to employees whether they would offer their casual staff who have been employed for more than 12 months conversion to permanent positions.

“An email late on the day of the deadline from TAFE Managing Director, Steffen Faurby, to TAFE NSW part-time casual teachers cited ‘reasonable grounds’ for the basis of the decision not to offer them permanency.”

Gavrielatos said part-time casual TAFE teachers, who have dedicated years of full-time service to the education of countless Australians, had a reasonable expectation of attaining less-precarious employment.

“Our members are outraged and disappointed; so many thousands of them have taught full-time teaching loads, and more, for years,” he said.

“These teachers work alongside their permanent colleagues.

“This is a disgrace.”

Gavrielatos said an announcement that the State Government would spend $1M on recruitment of teachers from outside the TAFE system “added insult to injury”.

“One would doubt these new recruits would be enticed by the prospect of casual jobs,” he said.

“Why were the long-term casuals not made offers of permanency?

“How many of these new positions will be ongoing permanent posts while the part-time casuals are overlooked?”