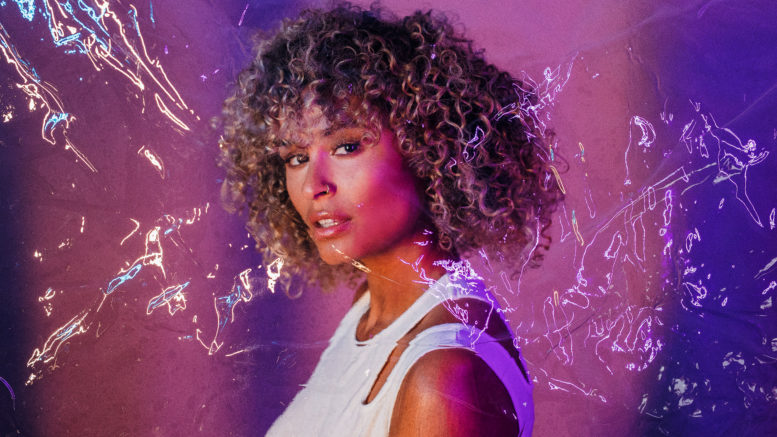 Heavyweights of the Australian and international music scene will lend their support to Musicians Making a Difference (MMAD) Day on October 15.

The annual campaign, now in its seventh year, coincides with Mental Health Awareness Month, and is inspired by young people who have overcome personal adversity with the support of the Central Coast-based charity and are now in a position to give back as a voice for others.

All you need to do to participate is dedicate a song to someone in need on October 15 with the hashtag #ThisSongIsForYou and tag @mmadaustralia.

With over 26,400 reports of child abuse and neglect every year, 27,680 young people homeless on any given night and suicide still the leading cause of death for young people, a creative response to youth crises in Australian communities is critical, a MADD spokesperson said.

“The transformative power of music has been harnessed by the charity for almost two decades to break down barriers and reach young people in need through welfare support and creative therapy, nationwide.”

“It’s the best day for young people who have been struggling,” she said.

“By sharing song lyrics that helped you through some difficult times, you could help another young person feeling the same way.”

Young people supported by the charity may suffer mentally, physically, emotionally, socially or financially from challenges linked to childhood experiences.

For many, the opportunity to express their emotions through lyrics, find purpose in music, belonging in community and specialist support through mentoring, has helped them to not only survive, but learn to thrive.

Help connect young people to MMAD by tagging @MMADAustralia alongside your song dedication on your socials.

New album from ‘that Gosford band’

New ‘on hold’ music will make a difference

Make Way for an all ages music event