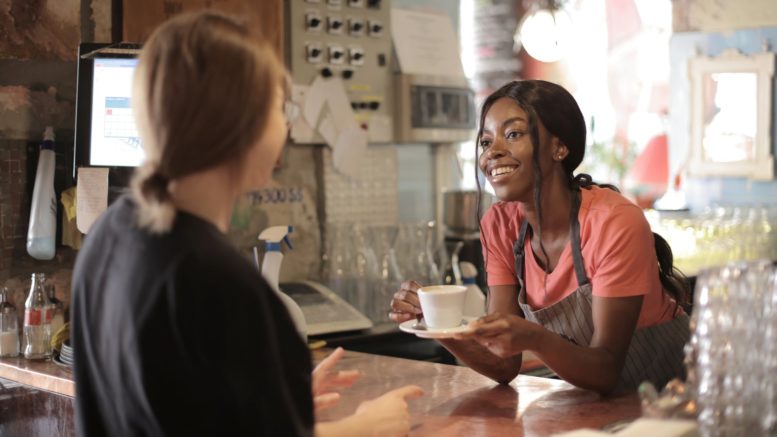 Hospitality businesses and their workers have been among the hardest hit

The NSW Government will go it alone to fund an extension of the JobSaver program to help NSW businesses re-open their doors and get people back into jobs as restrictions start to be wound back.

When NSW reaches the 70 per cent double vaccination rate (people over 16) JobSaver payments will be tapered from 40 per cent to 30 per cent of weekly payroll.

When NSW reaches the 80 per cent double vaccination rate, the Commonwealth will end its contributions but the NSW Government will continue to fund its 50 per cent contribution to JobSaver payments.

At this point JobSaver payments will be tapered from 30 per cent to 15 per cent of weekly payroll.

It is understood the NSW Government’s extension of JobSaver to November 30 would work alongside its Roadmap for recovery to give businesses certainty as restrictions ease.

“Extending the JobSaver payments until November 30, which is seven weeks after the lockdown ends, will give Central Coast businesses confidence to re-open and set themselves up for a bumper summer season.

“Business owners and workers have been through so much in the past 18 months and the NSW Government is doing everything possible to help them bounce back from the pandemic.”

The NSW Government will announce its comprehensive Economic Recovery Plan in early October, designed to boost business confidence and jobs growth and inject stimulus as restrictions ease across the State.