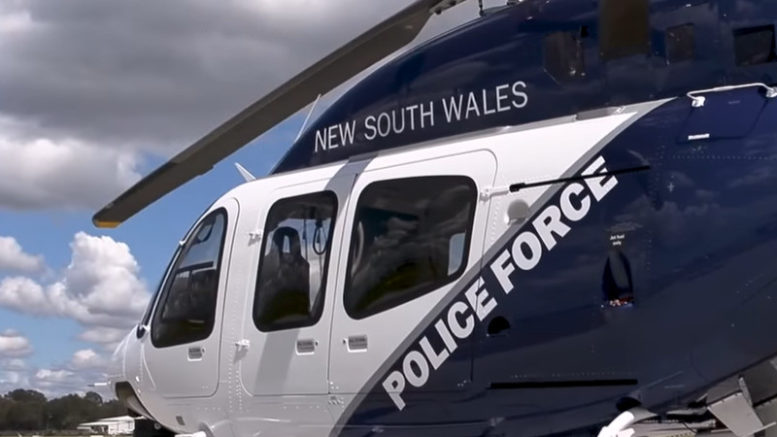 The launch of the NSW Police Force (NSWPF) Aviation Command’s newest high-tech helicopters may be called upon to assist Brisbane Water Police District in the future.

The three Bell 429 helicopters – PolAir 1, 3 and 4 – will be used to support police with patrols, search and rescue, surveillance, and specialist operations.

The equipment enhances the helicopter’s capabilities and allows a greater response to any job, at any time, be it search and rescue or surveillance, whereas previously a change of aircraft may have been needed.

The helicopters are also fitted with twin-engines making them faster, more comfortable and safer to fly than some of their predecessors.

NSWPF Commissioner Mick Fuller said each helicopter had been purpose-built to policing specifications.

“Each one has been customised with the most sophisticated equipment, including a FLIR camera system, advanced mapping systems, tactical radio and rescue hoist winch,” he said.

“We know that these aviation resources are a vital component to our policing responses, and I am confident that PolAir 1, 3 and 4 will play a critical role in our future operations.”

Crossbow is a prohibited weapon