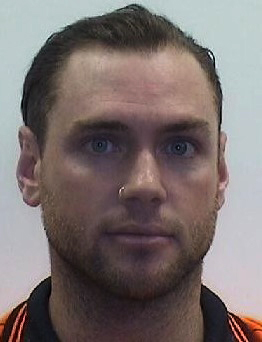 Police are appealing for public assistance to locate a man who often spends time on the Central Coast.

He is described as being of Caucasian appearance, about 165cm tall, of medium build, with a fair complexion and brown hair.

As part of their inquiries, Police have received information that Coonan could be working as an arborist in the Northern Rivers area and is also known to frequent the Central Coast area.

Police say Coonan might be driving either a white 2007 Mitsubishi Canter tipper truck or a black 2007 Hyundai Santa Fe.

As officers attached to Brisbane Waters Police District continue to conduct inquiries into Coonan’s whereabouts, they are urging anyone who might have information to Crime Stoppers on 1800 333 000.