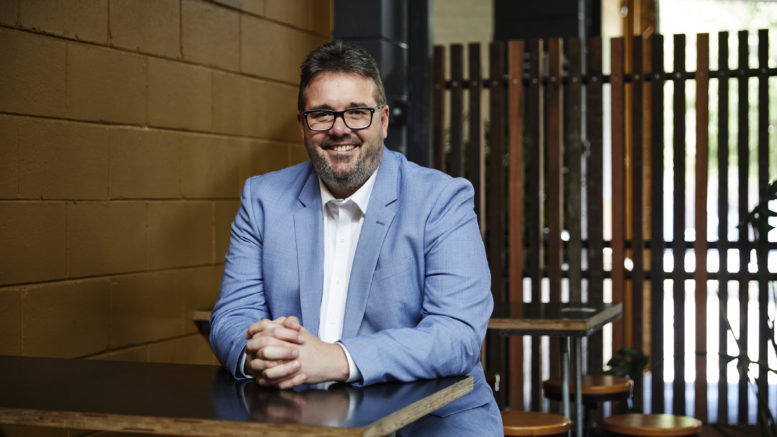 Lifeline in the Hunter Central Coast spokesperson, Robert Sams, welcomed the news but said more needs to be done.

Latest statistics from the Australian Bureau of Statistics (ABS) reveal that 3,139 Australians lost their lives to suicide in 2020 – a 5.4 per cent decrease from 2019.

“The small reduction in rates of suicide shows that as a community we can reduce suicide but that we need to do more,” Sams said.

“Those deaths will have lasting impacts on other people.

“While the data does not give specific regional rates we know that rates of suicide are higher in regional areas.

“Lifeline in the Hunter Central Coast will continue to work with other Lifeline centres, governments, organisations and communities on the goal of having our region and nation free of suicide.

“Lifeline is here for anyone in our community who is in crisis – 24/7.

“There is hope; please do not suffer in silence.”

Lifeline Australia Chairman, John Brogden, said it was encouraging that fewer Australians died by suicide in the middle of the 2020 COVID pandemic than in the previous year.

“Last year, the aftermath of the bushfires and the impact of the ongoing pandemic had a dramatic impact on many people’s mental health,” he said.

“Calls to Lifeline rose significantly, with daily figures reaching a 2020 high of 3,326 calls a day.

“It is reassuring to see that the service provided by Lifeline, other organisations and professionals has had a positive impact and saved lives.

“Thanks to additional government funding and increased support from our corporate partners and fundraising, Lifeline has been able to answer a record number of calls and help more people than ever before.

“The positive news is that people who need support are reaching out for it, and we’ve been able to deliver it.

“The fact that people’s worst fears of increased suicide deaths during COVID have not been realised in this ABS data is an important milestone.

“Over the past year, the Australian Government, and the NSW and Victorian Governments are to be commended for their record spending commitments to mental health, especially to help those in crisis, not just during the pandemic, but into the future as we emerge into a post COVID world.

“The challenge now is to maintain and build on this, to ensure that people at risk continue to be supported.

“Over the past two years we have demonstrated to even more people that we are here to help them.

“Now we have to ensure that level of service is there for them into the future, so that everyone who needs support has access to it.”

That number has continued to rise in 2021, with average daily call volume rising to 3,064.

Figures show that the 33 busiest days in Lifeline’s 58-year history have all been recorded in 2021.

Brogden called on the community to reach out to each other, especially during lockdowns and as we approach the holiday season.

“The past couple of years have been very tough for so many Australians and that has shown in how many people have turned to Lifeline for help,” he said.

“It is a reminder that a great many people are suffering at the moment and many of them are alone, particularly in those areas currently in lockdown.

“We all have the power to make a positive difference in the lives of another person.

“By checking in with someone to make sure they’re doing OK, you can show that you care; that can make all the difference.”