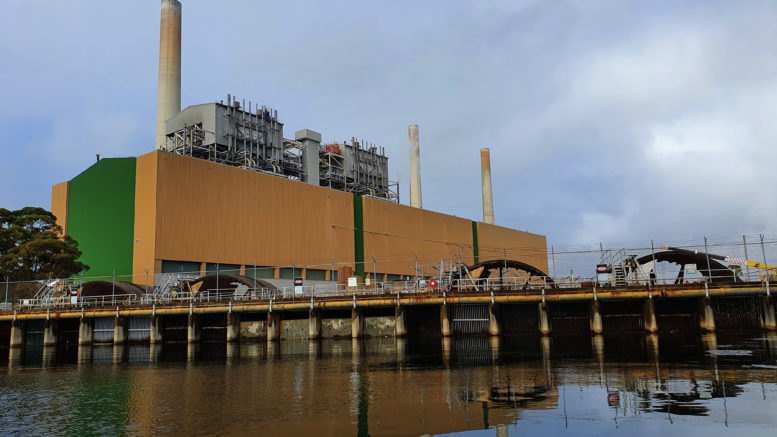 Environmental group, Future Sooner, is campaigning to have nitrogen oxide emissions halved at Vales Point Power Station, which it says is “one of the region’s dirtiest power stations” and putting children’s health at risk.

Spokesperson, Will Belford, said Future Sooner had collated data from 2019 and 2020 about children presenting to emergency departments with respiratory illnesses at the region’s five main hospitals – Wyong, Gosford, Belmont and John Hunter.

He said the data showed that 2,954 children presented with asthma and related conditions between January 2019 and December 2020.

“A study in January this year by epidemiologist, Dr Ben Ewald, found nitrogen oxide (NO2) emissions from coal-fired power stations were responsible for up to five per cent of asthma cases in children on the Central Coast and six per cent in Lake Macquarie,” Belford said.

“It’s not possible to say how many of the almost 3,000 emergency department presentations can be attributed to coal-fired power station emission, but they clearly play a role.

“The frustrating thing is that a number of these children would never have become ill if power stations had installed filters to stop NO2 emissions.”

The Future Sooner emergency department research data shows that at Wyong Hospital in 2019 there were 275 children presenting with asthma or respiratory illness, and 242 in 2020.

“That licence expires in January 2022 and Vales Point has asked the EPA to extend it for another five years,” he said.

“We think it’s outrageous that this company is putting our children’s health at risk, which is why we have ramped up our campaign to make Vales Point clean up its act.

“For a decade, the EPA has granted Vales Point exemptions from the Clean Air Regulation, while state law limits nitrous oxide air pollution for most industrial facilities at 800mg per cubic metre.

“The EPA has granted Vales Point two five-year exemptions from the healthier standard, and now they’ve applied for another five years to keep polluting at the more dangerous level.”