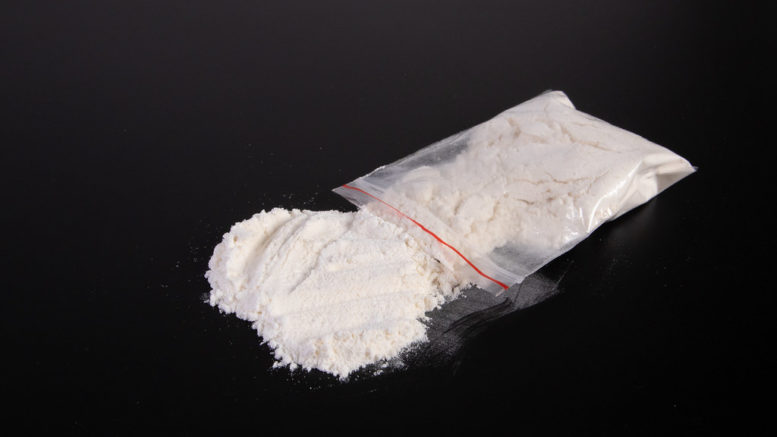 A Queensland man has been charged after police seized more than two kilograms of cocaine which was allegedly found concealed in a truck cabin at Mount White on September 30.

At about 9:30pm officers attached to Gosford Traffic & Highway Patrol spoke with the driver of a prime mover after it stopped at a weighbridge, northbound on the Pacific Hwy.

The 54-year-old man was subjected to a roadside drug test which allegedly returned a positive result.

He was refused bail and appeared at Gosford Local Court on October 1, where he was formally refused bail to reappear at the same court on Tuesday, November 19.