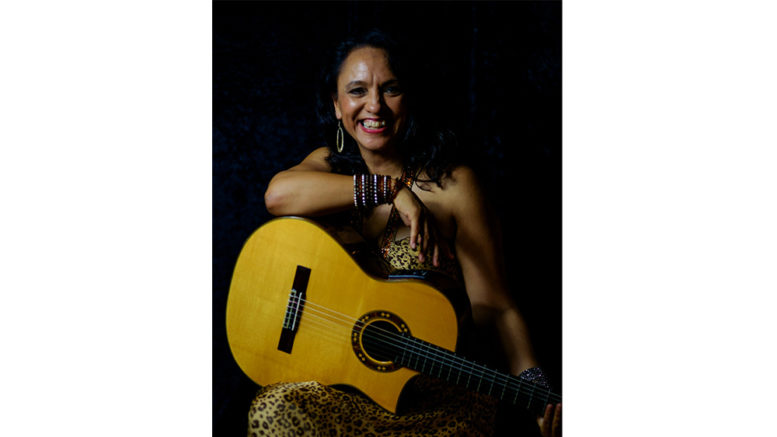 Woy Woy’s Troubadour Central Coast, Folk and Acoustic Music Club will bring a carnival atmosphere to Woy Woy by hosting a night of live music from Australian-Brazilian band – Brazil and Beyond Trio – on October 30.

Anna Salleh’s trio, which features Loretta Palmeiro and Gino Pengue, will help shake off the isolation blues at the Everglades Club.

Folk Club President, Michael Fine, said lovers of acoustic music should attend the night and “get lost in the warm and relaxing sounds of Brazil and beyond.

“Soulful singer/guitarist Anna Salleh [will] share her love for Brazilian music with the masterful Gino Pengue on guitar and exquisite clarinettist, flautist and saxophonist Loretta Palmeiro,” he said.

“This superb trio, all members of the band Serafina, pay homage to classics of bossa nova, choro and afro samba among other styles.

“Anna has a deep and long-lasting connection with Brazil’s music, having fallen in love with it as a child before later travelling to the cities of Rio de Janeiro and Salvador to learn more.

“Gino is a much sought-after guitarist, also plays with the world music band Marsala and is an inspiring teacher and mentor of young guitar students.

With limited seating, locals are encouraged to book early by visiting: www.trybooking.com/BUWAD