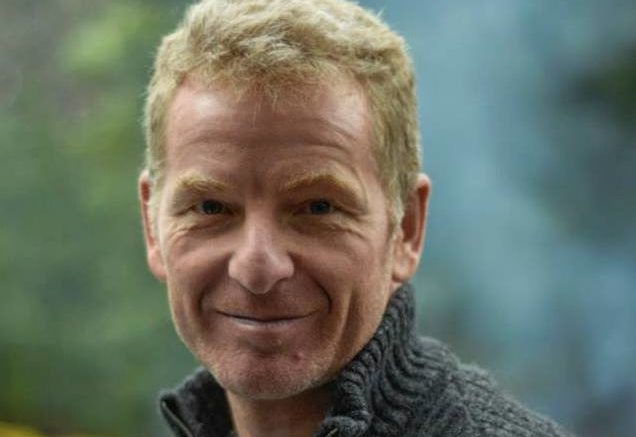 The public forums are held before the council meetings, which are open to all residents to speak on any topic except for topics that have already been dealt with by the Council.

But Bowker did not take no for an answer; he simply reapplied this month and – for whatever reason – he got a guernsey.

Not only that, he may have started a change in the way the Local Planning Panel deals with rezoning proposals.

He spoke about his hopes that Council would not forget the southern end of the coast once it had made its staff move from the Gosford office to the Wyong office, the home of the former Wyong Shire Council before the two councils merged in 2016.

The Gosford chambers, home of the former Gosford Council, is up for sale and staff have been notified that they will be moving to either Wyong or the Erina Depot.

Bowker asked for assurances that decisions on the southern part of the Central Coast be made with appropriate local knowledge and consideration for impact, “given we now have a northern based Council”.

His main points this week remained the same: questioning recent decisions such as the masterplan for Mt Ettalong which was based on community feedback.

“While grateful for the attention – even Council’s community engagement indicated that 89 per cent of respondents did not want the natural feel of the path changed and yet, you approved this,” he said.

“If we are trying to tighten the financial belt for this $1.7m spend, like a commercial organisation, would we not consider what are the elements we need to do and what can wait or that people don’t want?’’ he said.

He also questioned the proposed rezoning along the Ettalong waterfront to increase the height limit along the southern, storm exposed, Ettalong foreshore from 11m to 17m.

“We have some existing agreed limits in the DCP (development control plan) and LEP (Local Environment Plan) instrument, let’s stick to those and focus on core Council business,” he said.

He asked them to have a look at the plastic fence that is protecting the foreshore current erosion only 19 metres away from the site and asked: does this small village with a delicate foreshore really need more of this high-rise development?

After he spoke, Director of Environment and Planning, Scott Cox, said residents would have a chance to have their say during the rezoning process if the State Government agreed to a gateway process for the zoning proposal.

He agreed with Bowker that the Local Planning Panel had looked at the proposal behind closed doors.

Cox noted that the panel does not allow residents to speak on rezoning applications and he said he hoped that would change.

He did not elaborate and Bowker was not allowed to ask any questions.

The Council has been asked to comment further so watch this space.