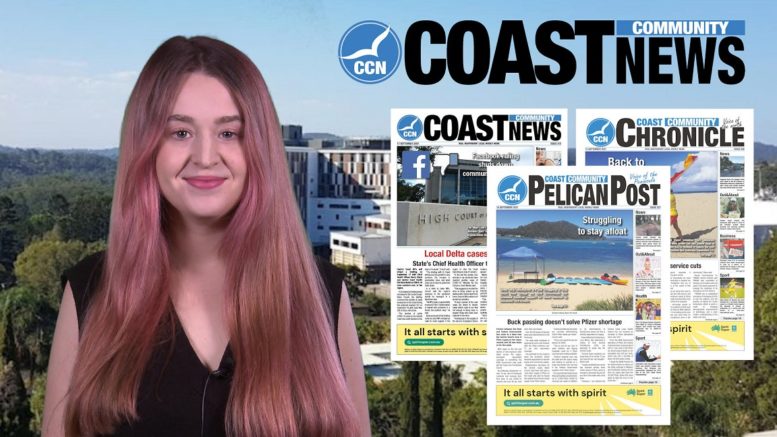 CCN’s weekly news 5@5, September 17, 2021. The Central Coast has recorded 339 local cases of COVID-19 since the start of the current outbreak, with this number expected to rise.

Lead stories from across the Central Coast