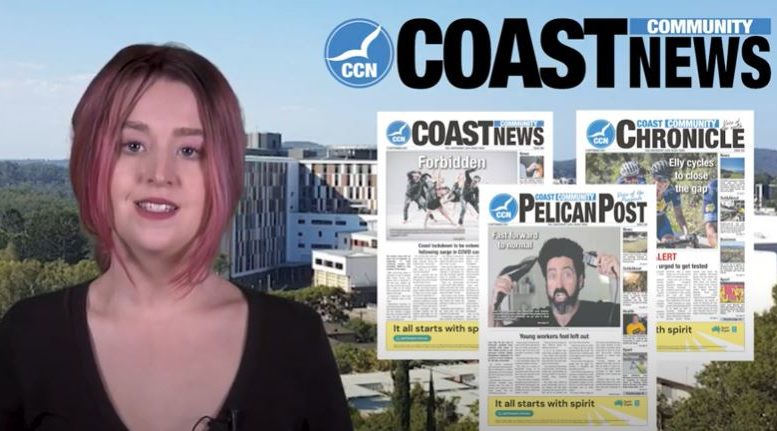 September 10, 2021: The virus, vaccine shortages and lockdown dominates the news, though news of council’s changes under administrator Rik Hart have raised eyebrows, meanwhile there’s pressure to re-open parliament and the economy. Plus snakes emerge, a wonderful rescue, women’s circles, Socceroos success and weather.

Since the start of the current outbreak, local case numbers now stand at 193 and they continue to rise.

Who are the experts?