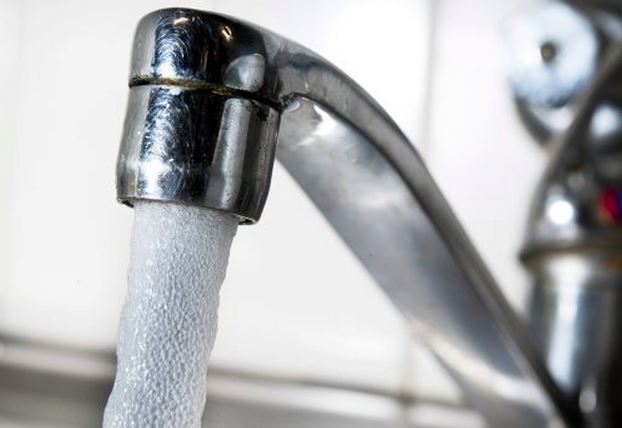 The Independent Pricing and Regulatory Tribunal (IPART) has encouraged Central Coast residents to “stay engaged” with it about the water, sewerage and stormwater prices that Council will be allowed to charge from 2022.

About 30 people were on a Zoom webinar on August 24 explaining to the public how the process will unfold that will eventually lead to a price determination on the Coast’s water prices to be charged from July 1, 2022.

The hour-long webinar included 10 IPART staff listening to 20 Coast residents who asked questions on behalf of their communities – and this reporter also listened in.

Webinar host, Scott Chapman, said that it was Mark’s type of feedback that was so important to the IPART process.

Chapman said that IPART would determine prices based on the efficient costs of running the business – with the emphasis on efficiency as opposed to actual costs.

Other speakers talked about water quality at Terrigal, and around the Tuggerah Lakes and ageing sewer structures and the potential for Council to be under spending on future capital programs.

Jara Millward from LEAD Disability asked if IPART looked at the socio-economic disadvantages of the area and people’s ability to pay.

Chapman said IPART was required to look at the area’s ability to pay as one of the criteria.

The webinar is available for viewing – check the IPART website.

The Coast has two opportunities to give feedback to IPART before a decision is made next May and new prices would take effect from July 1, 2022.

The first public hearings will take place this October and November.

Meanwhile, the Council financial results for July of this year were tabled at the Council meeting later in the day on August 24.

CEO David Farmer talked about the losses in the water and sewer side of the operation and said it related back to the 2019 IPART water determination that saw a $39M loss in income for Council due to a decrease in the amount Council could charge in water rates.

At the same meeting, the Administrator, Rik Hart, agreed to put a new draft water security plan out on public exhibition for one month – see those details on Council’s website yourvoiceourcoast.com

1 Comment on "Water and sewer price changes coming by May"