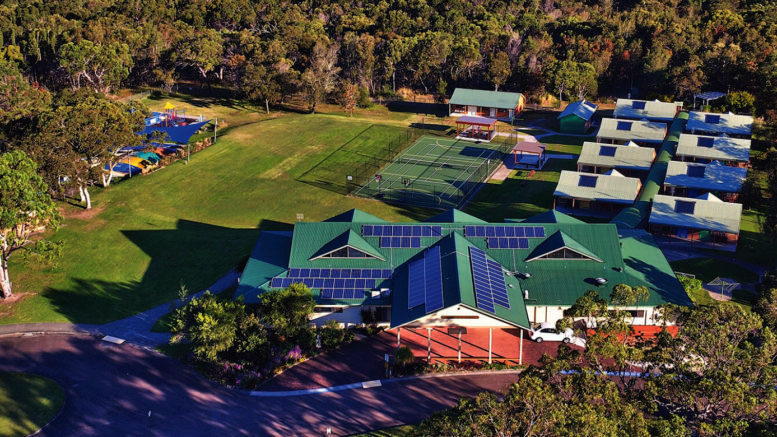 Mounties Group has pledged more than $650,000 to local community groups this year despite an incredibly challenging two years for the club and hospitality industry,

For the first time, Mounties Group’s contributions will also benefit the Central Coast after their successful amalgamations with Club Wyong and Halekulani Bowling Club earlier this year.

This year’s bumper contribution, almost double the2020 ClubGRANTS, is in addition to the Mounties ground-breaking multi-million-dollar partnership deal with CareFlight, announced last month, as well as other charitable donations the group makes each year.

Mounties Group president, Kevin Ingram, said the pandemic had made the group even more conscious to innovate and support more local community groups in bigger and better ways.

“NSW communities are filled with such incredibly talented and passionate people whose sole purpose is to help their neighbours live better lives,” he said.

“COVID has increased the need to support these causes, not lessened it,” he said.

“The ClubGRANTs program has come under scrutiny over the years, but we hear more and more from those that we support that without the funds, they simply would not be able to carry out the work which is why it is an important part of Club operations.”

“These ClubGRANTS are just one of the many ways Mounties Group is proactive in providing support, services and facilities for the betterment of our local community,” he concluded.

Federal election transparency register is not so transparent

Coast Shelter gears up for Christmas

1 Comment on "Total of $10M donated by registered club group"