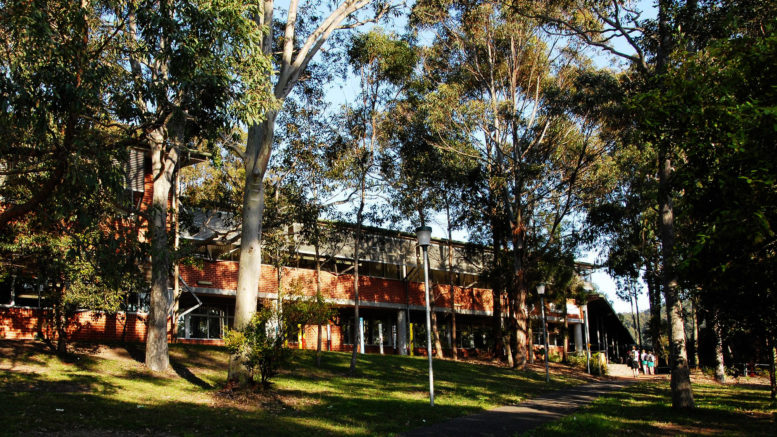 The NSW Teachers Federation (NSWTF) has launched a campaign to address growing teacher shortages across NSW, with 10 schools in the north of the Central Coast showing vacancies in the latest available figures.

State Government figures show that at May 14, there were teacher vacancies in public schools at: Tuggerah (1), Wyee (1), Wyong (1), Bateau Bay (1) and Blue Haven (2); and in high schools at Northlakes (2) and Wyong (1); as well as Wadalba Community School (1); and at both Tumbi Umbi (3) and Berkeley Vale (4) campuses of Tuggerah Lakes Secondary College.

NSWTF says figures across NSW reveal the extent of the workforce crisis in the state’s schools.

President Angelo Gavrielatos said the campaign, More Than Thanks, was an opportunity for teachers, parents and community members to advocate for change.

“We are in a crisis situation with worsening teacher shortages at a time when schools are preparing to reopen and we need every child to be fully supported in the classroom,” he said.

“Teachers and principals need More Than Thanks from the Berejiklian Government if we are to stop children missing out.”

He said a new poll of 4,190 NSWTF members in public schools conducted between August 25 and September 4 showed: 95 per cent of teachers and principals said shortages of teachers were a significant issue; 93 per cent said their school had difficulty recruiting casual teachers (95 per cent in country NSW); 51 per cent said there were vacant permanent or temporary positions at their school (53 per cent in country NSW); 60 per cent of those in secondary and combined primary/secondary schools said they had been required at some point to teach outside their area of subject expertise.

Gavrielatos said an independent inquiry into the work of teachers, headed by former WA Premier, Geoff Gallop, had warned in February that uncompetitive salaries and unsustainable workloads were leading to the teacher shortages.

“We cannot fix the shortages problem until we fix the wages and workload problem,” he said.

“As we have seen so clearly demonstrated in the past 18 months, teachers in public schools are committed professionals determined to do whatever they can to ensure every child gets a high-quality education.

“But there aren’t enough of them right now.”

The industrial award that determines the salaries and conditions of teachers expires in December.

In line with the recommendations of the Gallop inquiry, teachers and principals are seeking a salary increase of between 5 to 7.5 per cent a year to recognise the increase in their skills and expertise and begin to reverse the decline in teachers’ wages compared to other professions, Gavrielatos said.

“An increase in preparation time of two hours a week is also sought to allow teachers more time for lesson planning and collaboration with their colleagues,” he said.

“The Gallop inquiry found the preparation time afforded teachers has not changed since the 1950s for secondary teachers and the 1980s for primary teachers.”

Gavrielatos said teacher shortages were seeing classes combined and students only given minimal supervision on hundreds of occasions in city and country schools.

“Teachers need a competitive salary and they need a reduction in the crippling workloads that they struggle with every week,” he said.

“Without a salary reset and a reduction in their workload more teachers will leave the profession and we won’t be able to attract the new ones we need.

“At the same time as university enrolments in teaching courses are plummeting, public school enrolments are starting to soar and research shows between 12,000 and 14,000 (20-25 per cent) more teachers are going to be needed in the next decade.

“NSW Government figures show that 30 per cent of schools have vacant permanent teaching positions which total over 1100.

“The number of vacant positions has doubled since 2012.

“In its recent submission to a national inquiry into initial teacher education, the NSW Government warned the shortages were most acute in rural and regional areas and in secondary schools and enrolments in teacher education courses had slumped by almost 30 per cent from 2014 to 2019.”